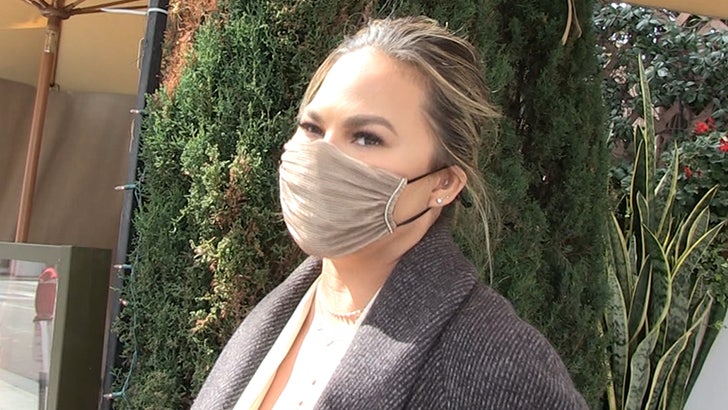 Chrissy Teigen says singers, rappers and actors still care about award shows, because something's gotta boost their self-esteem -- besides all the fan adulation and millions of dollars, of course.

Yes, Chrissy was her usual humorous self Tuesday afternoon on her way outta Il Pastaio in Bev Hills ... where, in light of The Weeknd's beef-turned-boycott of the Grammys, we asked if celebs are starting to care less about taking home trophies. 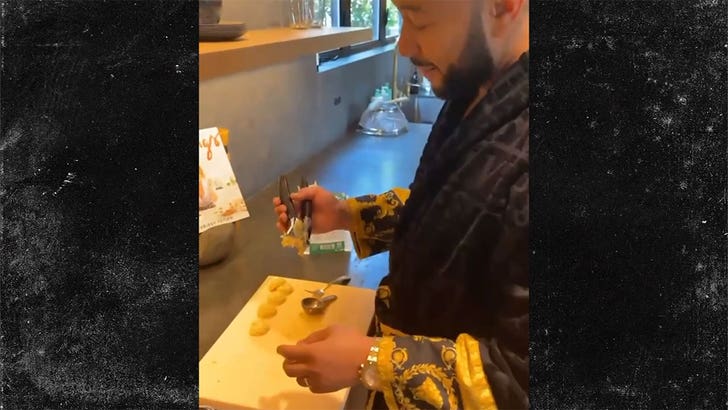 Chrissy's answer is a resounding YES ... and she breaks down her theory, telling us why her husband John Legend -- who just won his 12th Grammy -- is a shining example of what awards mean to celebs ... despite his laid back celebration Sunday night.

She even took a joking (we think) shot at John, who she proudly points out is the only VEGOT winner -- yet was still bummed about an Oscar snub this year.

Just watch the clip ... she explains the VEGOT thing. Eat your hearts out Whoopi Goldberg and Mel Brooks! 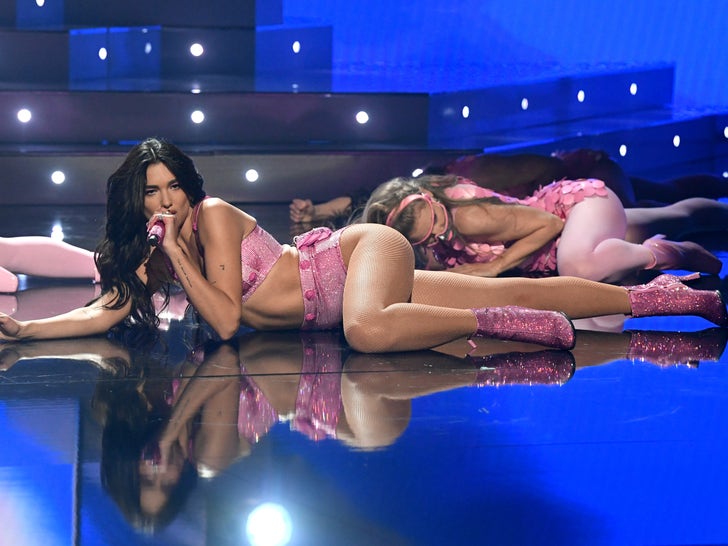 Chrissy hit one more award's note ... about celeb kids, and assured us their little ones -- Luna and Miles -- won't be following in Blue Ivy's footsteps. 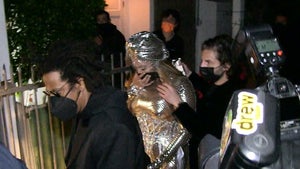 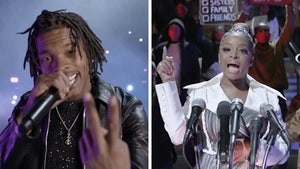