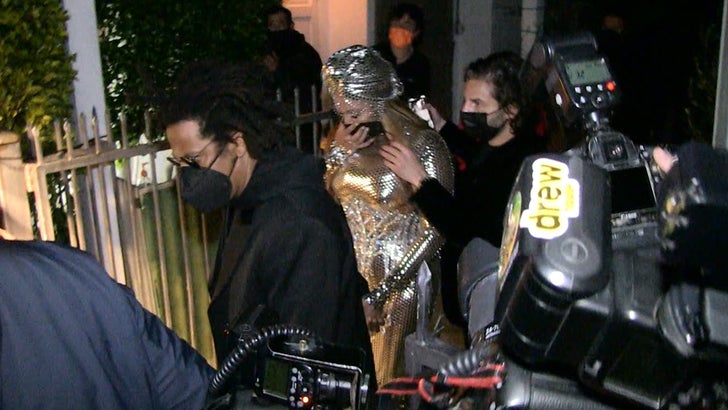 Here's a true sign things are returning to normal -- Beyonce and Jay-Z getting swarmed by paparazzi leaving a celebratory dinner after an awards show.

The couple hit up a Grammys after-party at Giorgio Baldi restaurant Sunday night in Santa Monica, and everyone wanted a shot of Bey and Jay, but especially the Queen B ... who just set a record by winning her 28th Grammy Award.

Fittingly ... Beyonce's outfit looks like it's made of gold. 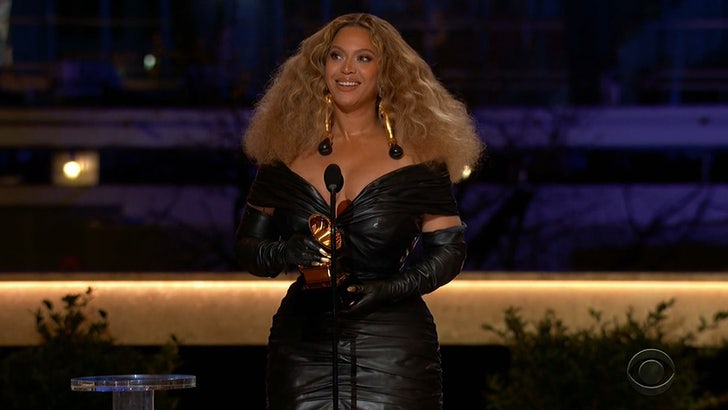 As we reported ... Beyonce set the Grammys' record with her win for Best R&B Performance, and during her speech, she shouted out her daughter, Blue Ivy. Blue -- who's only 9 years old -- won her first Grammy earlier in the night.

With 28 Grammy Awards, Bey holds the record for women and all singers -- male or female. The only other person who can boast 28 is legendary record producer Quincy Jones. 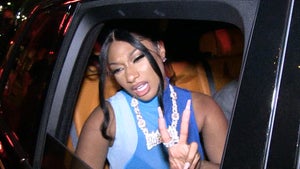 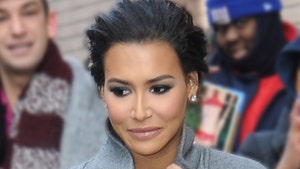 Naya Rivera Snubbed by Grammys, Excluded from 'In Memoriam' Tribute