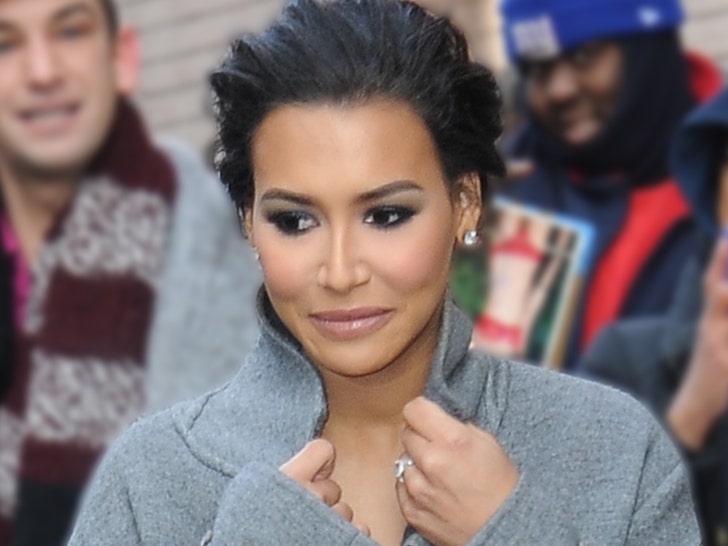 Naya Rivera got left out of the Grammys' "In Memoriam" tribute .. and fans are irate.

There were lots of names and songs played during Sunday's TV broadcast as part of the Grammys' annual "In Memoriam" tribute ... but noticeably absent was Naya's name and contribution to the industry.

Naya, nominated in 2010 for Best Pop Performance by a Duo or Group with Vocals during her "Glee" run, died at just 33 years old last summer after accidentally drowning during a boating trip with her then 4-year-old son, Josey Hollis Dorsey, in Ventura County.

Little Richard, Gerry Marsden, John Prine and Kenny Rogers were included in the tribute but no dice for Naya. It should be noted ... her name was included among the more than 1,000 people listed in the Grammys' online Memoriam ... but getting ignored on the TV broadcast drove fans to express outrage and disappointment. 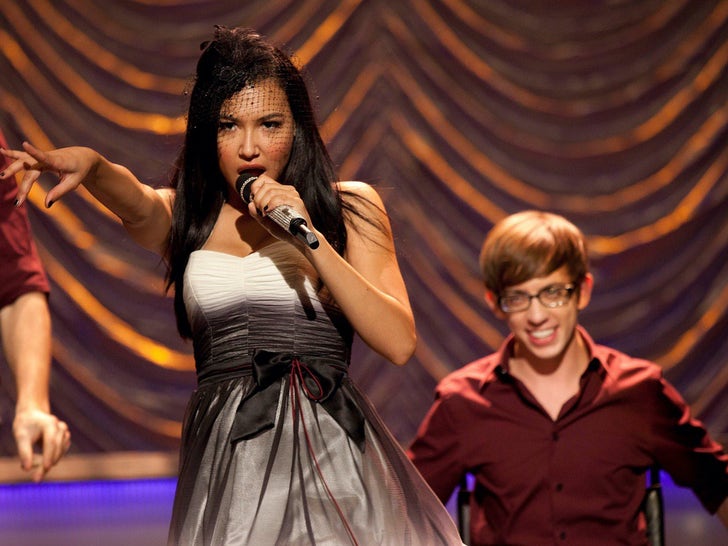 One fan wrote, "Since the #GRAMMYs didn't mention her I'll do it. Rest in peace Naya Rivera you beautiful angel ❤️ we love you and miss you so much." Another fan wrote, "I'm disappointed and utterly heartbroken. Naya gave SO much to the music world. She deserves a mention AT LEAST. Put some respect on her name. #grammys."

"Glee" fans were similarly furious after Cory Monteith died in 2013 at just 31. His name was among the "In Memoriam" tribute during the Grammys' TV broadcast ... but his last name was misspelled. 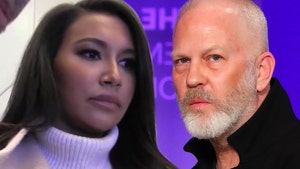 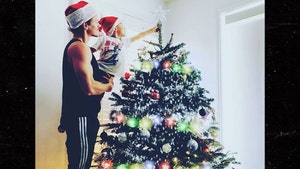