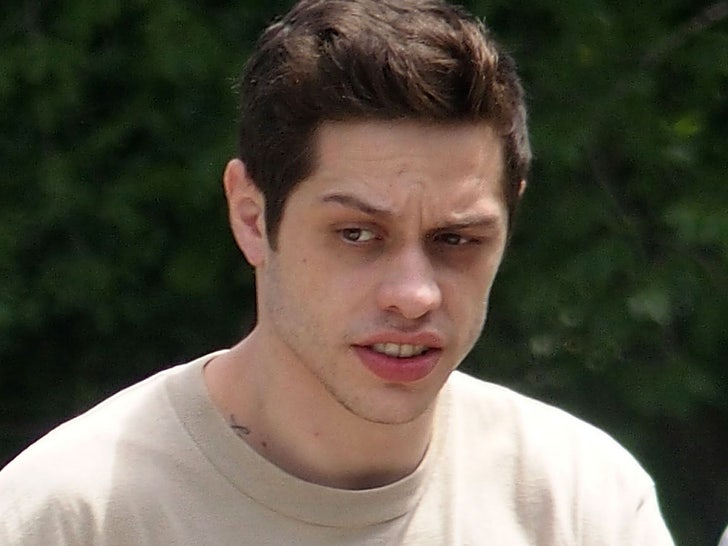 The woman who told the world she married Pete Davidson -- even though she didn't -- showed up inside his NYC home ... according to cops.

Our sources say Mootreddy walked into Pete's place through an open side door Thursday and sat down at the kitchen table. We're told one of Pete's relatives was home, and someone called 911. We're told Pete wasn't home at the time. 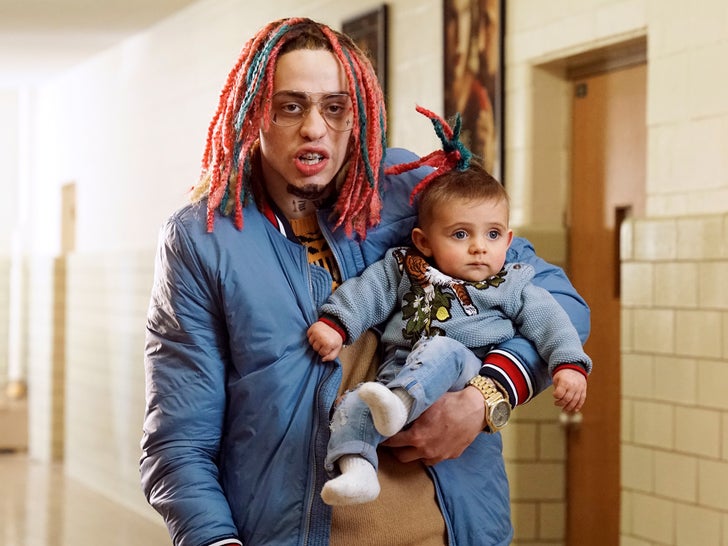 Law enforcement says Mootreddy is the same person who sent out a press release Tuesday stating the 'SNL' star was launching a production company with her and claimed they'd gotten hitched.

As we first reported, Pete's reps said he doesn't know the woman, he didn't start a production company and damn sure did NOT get married to her.

Pete's spokesperson declined to comment on Mootreddy's unwanted visit to his home. 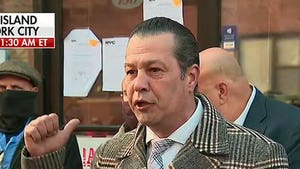 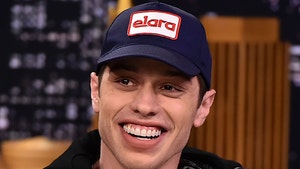