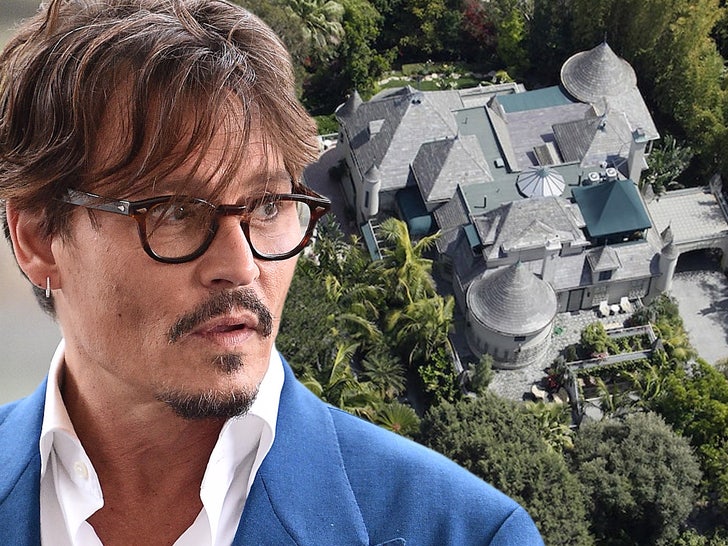 Johnny Depp's pad's apparently been a hot spot for unwelcome visitors this year ... and cops say the latest one really made himself at home.

Law enforcement sources tell TMZ ... cops got called to the actor's Hollywood Hills residence Thursday by a neighbor who spotted an apparently homeless man hanging out in the neighbor's backyard near the pool.

The neighbor told police the man took off when confronted and hopped a gate ... which actually got him closer to Johnny's house. 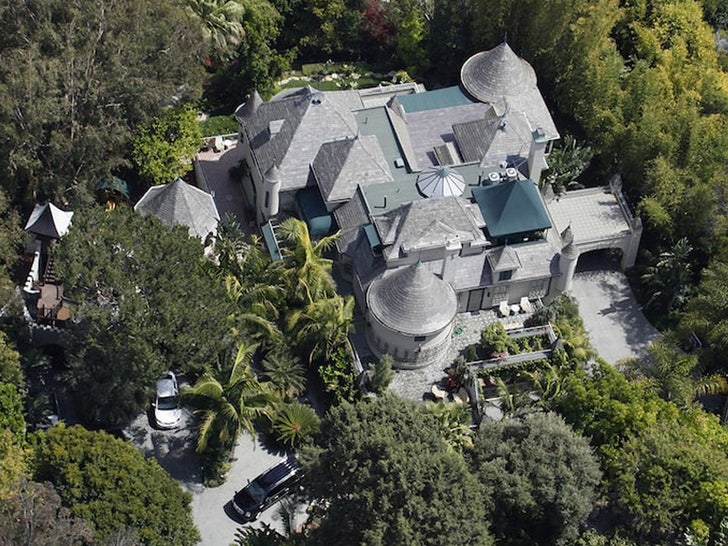 Our sources say shortly afterward, police were called again ... this time by Depp's security team alerting them someone was inside his home.

When cops arrived, we're told they found the man taking a shower in one of the bathrooms ... and he refused to come out. So, cops had to kick the door down to arrest him.

Along with the shower, the intruder also allegedly got into Depp's booze stash and made himself a drink. We're told he got booked for felony vandalism due to a damaged door in the home.

We broke the story ... cops arrested a female intruder at Johnny's home back in January on suspicion of burglary. 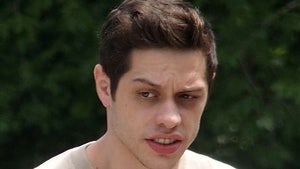 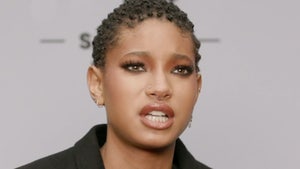