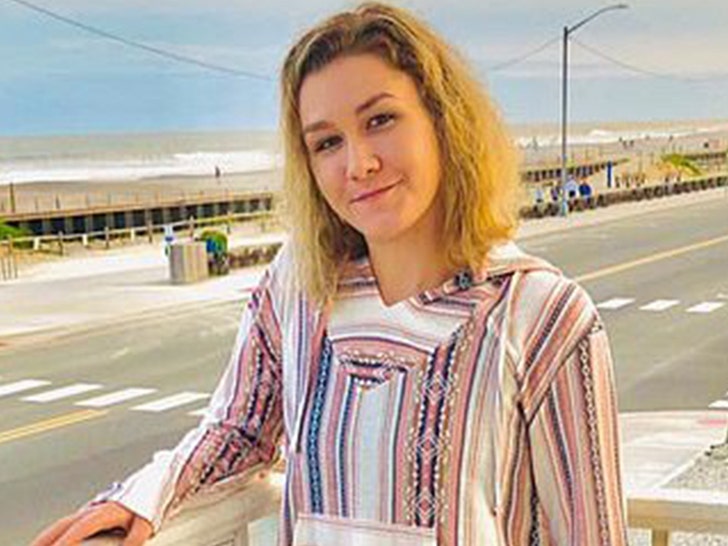 Miami Beach cops have 2 men in custody for allegedly drugging and raping a young woman who'd traveled there alone for spring break ... and cops say she was left for dead in her hotel.

24-year-old Christine Englehardt's body was found in her hotel room late last week after allegedly being carried up in a disoriented state by Dorian Taylor and Evoire Collier ... whom police say sexually assaulted her after drugging her. 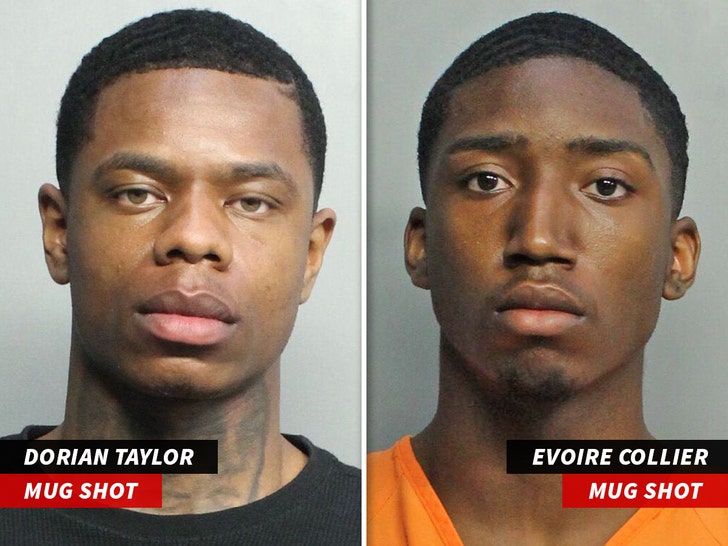 Reports say police looked at surveillance footage, which allegedly shows the party of 3 walking into the hotel lobby at around 1 AM Thursday, with the 2 men holding Christine up by her neck as she staggered along. Cops say Collier and Taylor then left about an hour later, with some of Christine's property ... including credit cards, cash and her phone.

Collier and Taylor were eventually tracked down, arrested and booked on a number of charges -- including burglary with battery, sexual battery, petty theft and fraudulent use of a credit card. They have not been charged for her death. 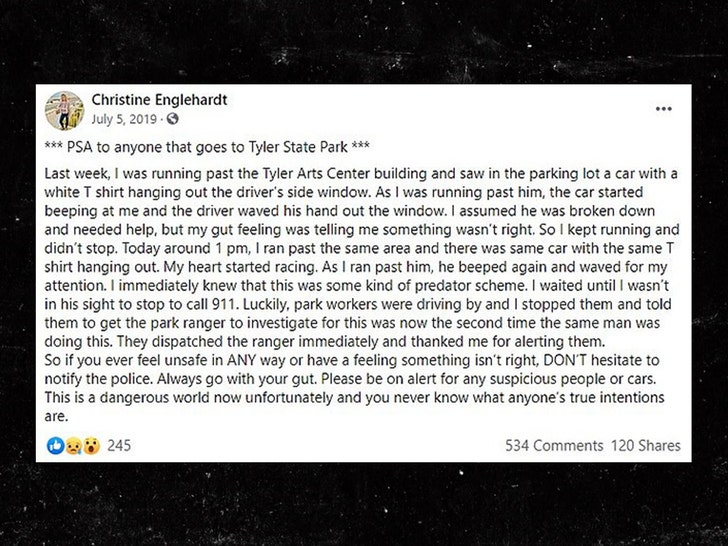 Englehardt's father told local media his daughter had traveled to Miami alone to party for Spring Break. Even more eerie ... she's reported to have posted about not trusting strangers on her Facebook page, apparently warning women to trust their instincts and be safe. 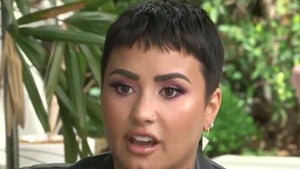