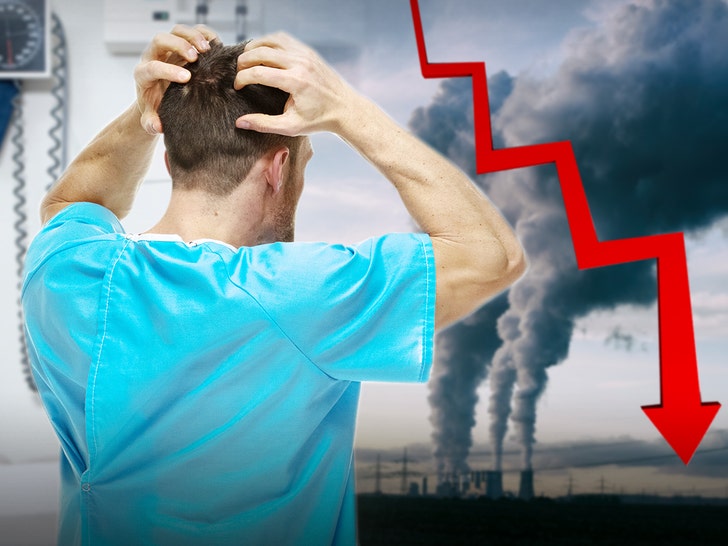 If you're a guy and didn't care about pollution before today, you might wanna rethink that stance -- because your manhood (and that of any future son's) is being seriously truncated because of it ... so says a scientist.

Dr. Shanna Swan -- a professor of environmental medicine and public at NYC's Mount Sinai Hospital -- made the startling claim in a new book of hers ... explaining that, based on her research, male penises are getting historically smaller due to manufacturing byproducts. 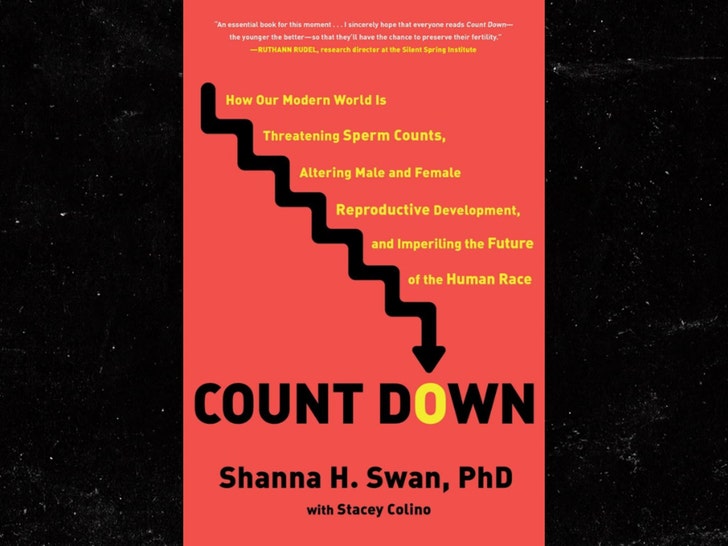 The substance in question is called phthalates, which are chemicals created in the production of plastics ... which, when exposed to the human endocrine system, screws with our natural hormone process -- a dynamic that Dr. Swan says is affecting our reproductive organs.

She cites different peer-reviewed studies in her findings, which say there's a scary trend of modern-day babies being born with noticeably shorter members -- which she directly links to the phthalates she says are seeping into our toys and even some foods we eat. 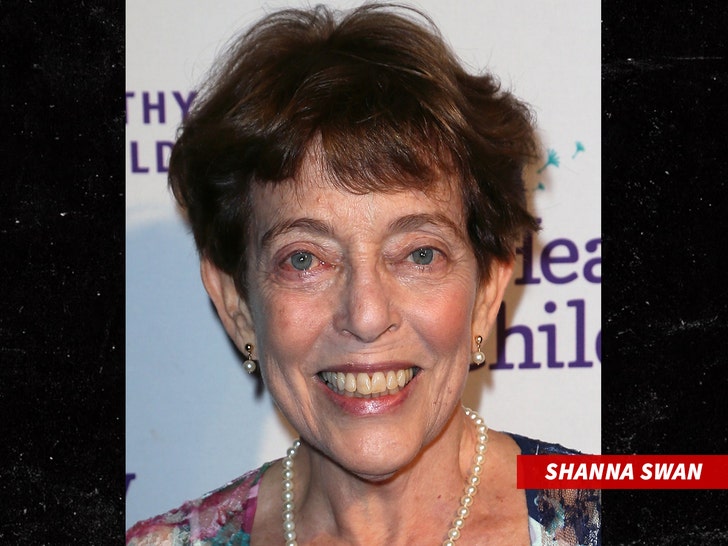 Dr. Swan says the same effect was observed in rat fetuses exposed to phthalates ... and now it's being seen in humans as well -- which she calls a crisis in the making.

This is part of a larger problem which has also been touched on elsewhere -- the fact that men's sperm count and viable sperm world-wide is plummeting. Dr. Swan estimates that if this continues at the rate it's at now ... we'll all be virtually impotent by 2045.

And you thought a cold pool was bad ... sound the alarm!!! 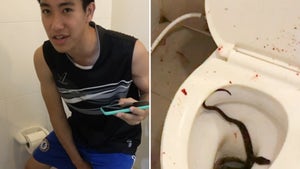 Man's Penis Bitten by 4-Foot Snake While Sitting on Toilet