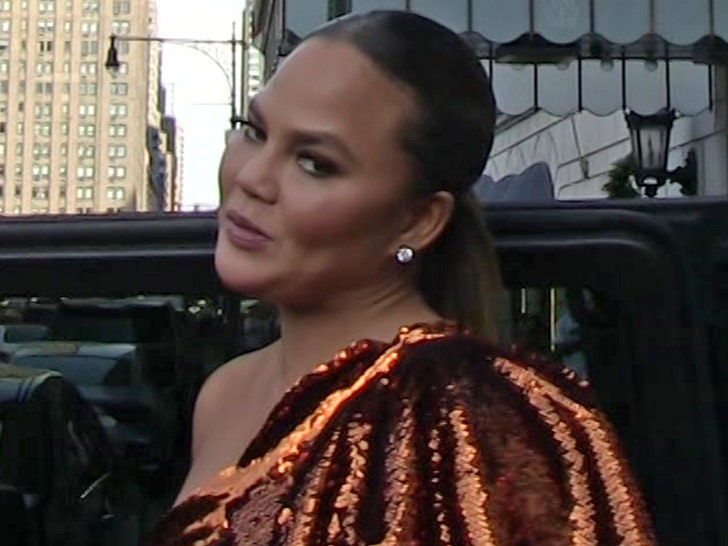 Chrissy Teigen says she's leaving Twitter for good, because the negatives outweigh the positives on the social media platform ... for her, at least.

CT just broke her silence on her Twitter exodus, and she's pretty much chalking up her exit to all the negative energy she was getting from the tweets, replies and mentions she says were filling her timeline. 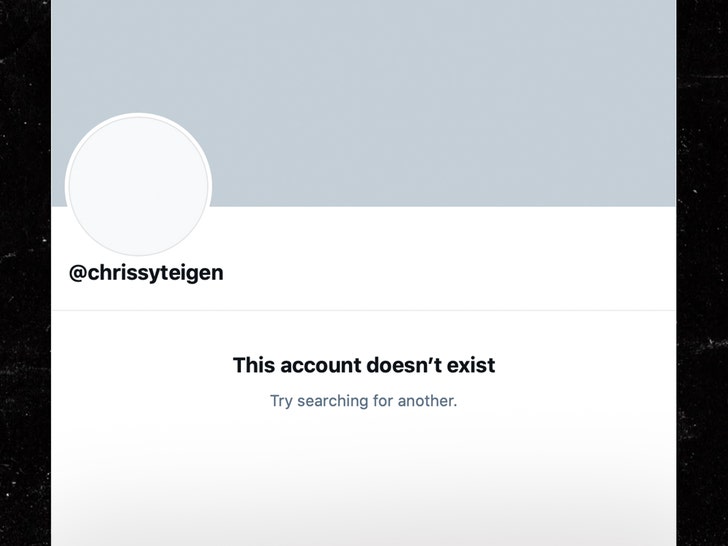 Chrissy says she's not leaving because of Internet trolls, bullies or Qanon followers that love to come after her ... she says she just can't deal anymore with letting folks down or upsetting them, which she feels she did over and over again.

She says it's been exhausting scrolling through Twitter day in and day out ... and she's just over it at this point. 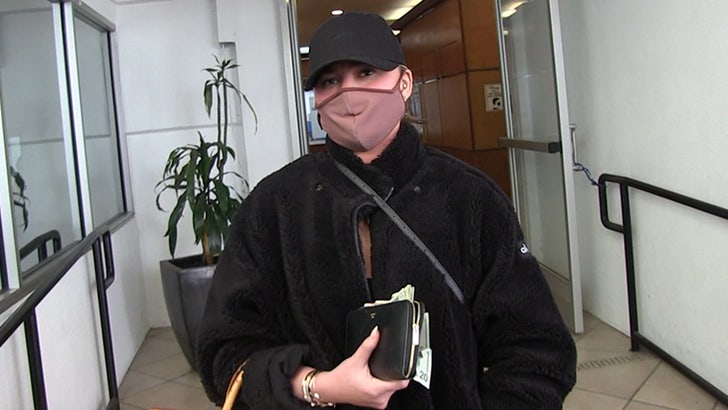 Remember ... Chrissy amassed over 13.7 million followers since joining Twitter in May 2009 and really seemed to take Twitter to heart, so much so she requested an unfollow from President Biden so she wouldn't feel so bad about tweeting profanities and being herself.

Chrissy's not leaving social media entirely, though ... she's still got her Instagram. 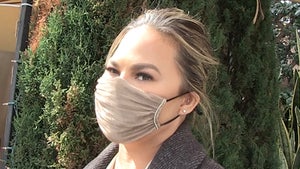 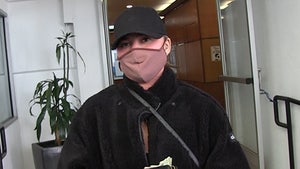