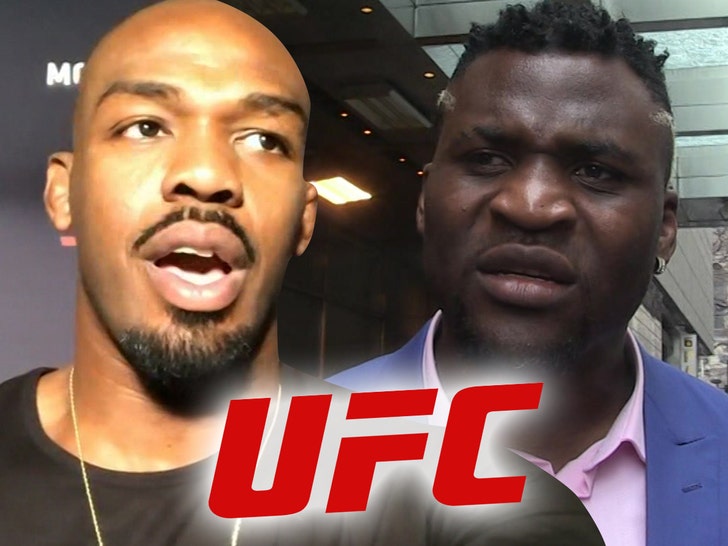 The negotiating is underway ... but Jon Jones says $10 MILLION is simply not enough cash to get him in the Octagon with Francis Ngannou.

Ngannou became the UFC heavyweight champ after demolishing Stipe Miocic in a violent 2nd round victory at UFC 260 on Saturday.

Immediately after the fight, all eyes were on Jones -- widely considered the greatest UFC fighter of all time -- who tweeted, "Show me the money."

The good news ... Jones says he's been in touch with the UFC's top business guy, Hunter Campbell, and they're already discussing money.

"I had a brief phone meeting with UFC‘s lawyer Hunter a few days ago. As of right now, I expressed to him that anywhere around eight to $10 million would be way too low for a fight of this magnitude. That’s all that has been discussed so far."

Unclear how much Jones is looking to pocket for the Ngannou fight -- but it would undoubtedly be one of the most anticipated fights in UFC history.

Jon continued ... "I’m supposed to be waiting for what their offer is going to be. Really hoping the numbers are nowhere near that low. I guess we will see what happens." 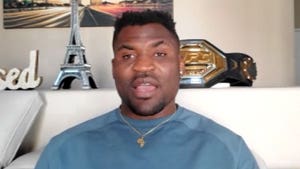 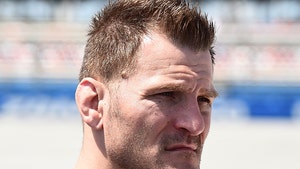