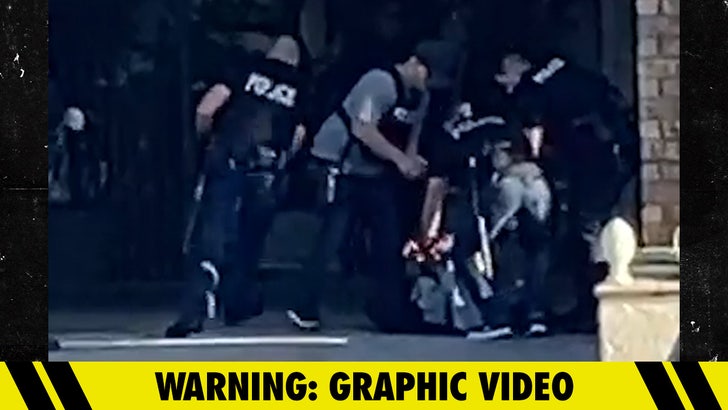 10:26 AM PT -- According to the Orange PD, the alleged shooter's been identified as 44-year-old Aminadab Gaxiola Gonzalez. Police say Gonzalez's motive for the mass shooting was linked to a relationship with the business and the people in it ... it was not a random act.

The victims' identities have not been released, but cops say the child who was killed was a 9-year-old at work with his mother.

The alleged gunman who killed 4 people, including a child, in America's latest tragic mass shooting was apprehended by several cops after getting shot ... and the dramatic moment was caught on video.

Witnesses across the street from the office building in Orange, CA -- where the suspect allegedly opened fire around 5:30 PM Wednesday -- were recording as police officers swarmed and dragged the alleged shooter out.

The suspect sustained a gunshot wound and was taken to the hospital, though it's unclear if the wound was self-inflicted or at the hand of a responding officer. 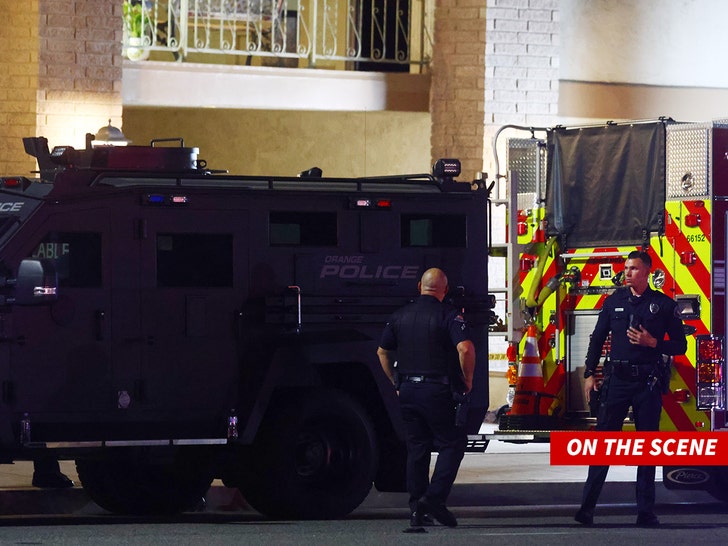 In the video, the witnesses describe seeing a lot of blood and assume the suspect is dead. As the suspect's apprehended, it appears one officer kicks away a firearm.

Four people were killed in the shooting, including a child, and a fifth was critically injured. The identities of the victims have not been released. The suspect is also reportedly in critical condition.

The complex where the shooting went down houses multiple businesses, including an insurance company and a counseling center.

This is the 20th mass shooting in the U.S. since the Atlanta area spa attacks just 2 weeks ago, in which 8 people were killed. 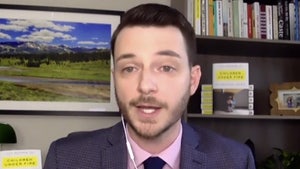 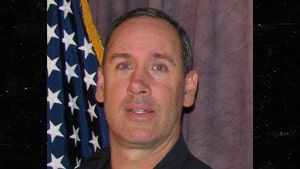