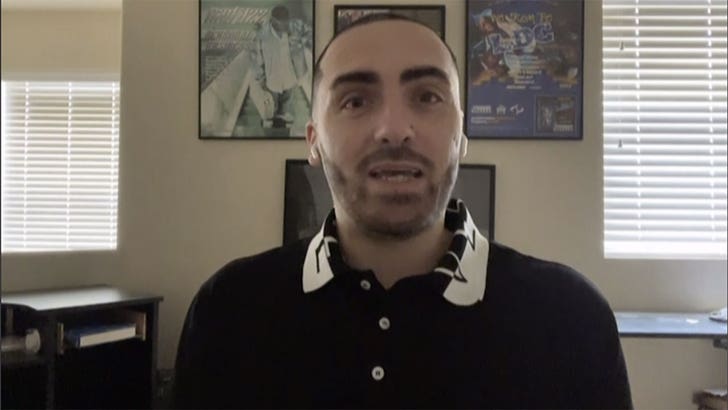 Ralo may soon benefit from a clemency program currently in the works under the Biden administration ... according to activist Weldon Angelos, who's been pushing for the rapper's freedom.

Weldon, a cannabis and clemency advocate, joined "TMZ Live" Tuesday, and said the White House reached out to him about a clemency program it's putting together that would primarily focus on cases with harsh sentences for non-violent marijuana offenses.

Ralo -- whose real name is Terrell Davis -- could become a primary beneficiary of the program, if it comes to fruition. The rapper was busted in 2018 with 444 pounds of weed on a private plane. He's been locked up ever since ... and faces up to 8 years in prison on conspiracy charges. 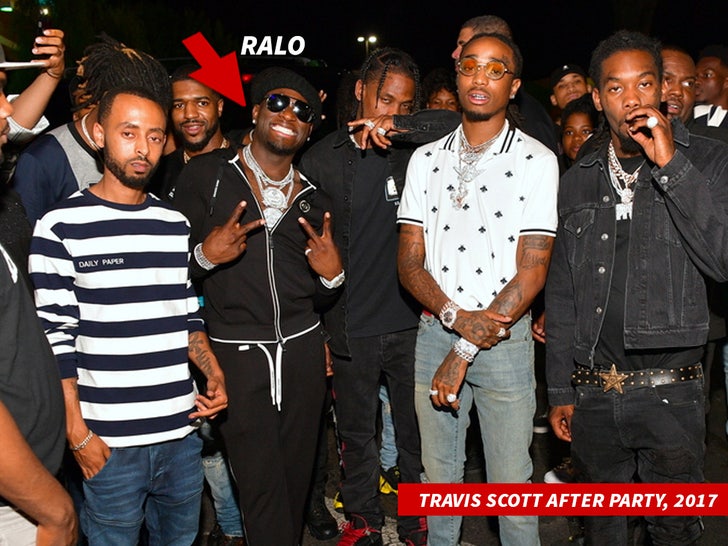 Weldon's been actively calling on the powers that be to grant the rapper clemency, given the laws on weed have changed exponentially over the last decade. It's now legal, in some form, in more than half the states ... although it's still illegal federally.

And, Weldon's main point is this ... Ralo's being punished "for violating the same federal statute many entrepreneurs and corporations violate every day in 36 states across the country, who are not subject to federal prosecution." 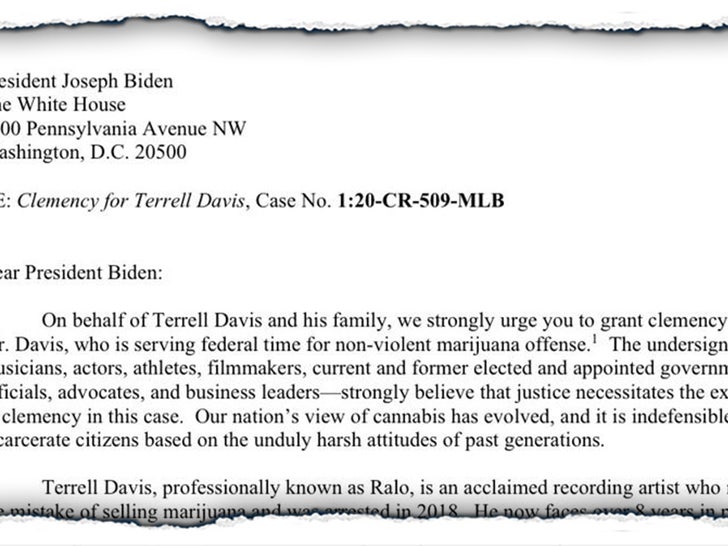 Drake, 2 Chainz, T.I. and Killer Mike are others joining Weldon's push as well. In fact ... they all attached their name to a letter Weldon sent to the Biden admin asking for clemency.

Weldon's been exactly where Ralo is -- he got a 55-year sentence in 2004 for $900 of ganja, but President Obama granted him clemency in 2016. He's crossing his fingers Biden will do the same for Ralo and many others.

BTW, President Trump issued a full pardon for Weldon earlier this year ... due to his advocacy on behalf of others who got the shaft from the justice system. 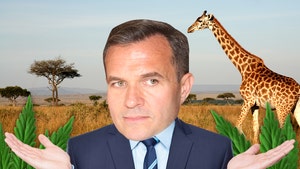 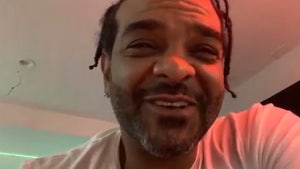