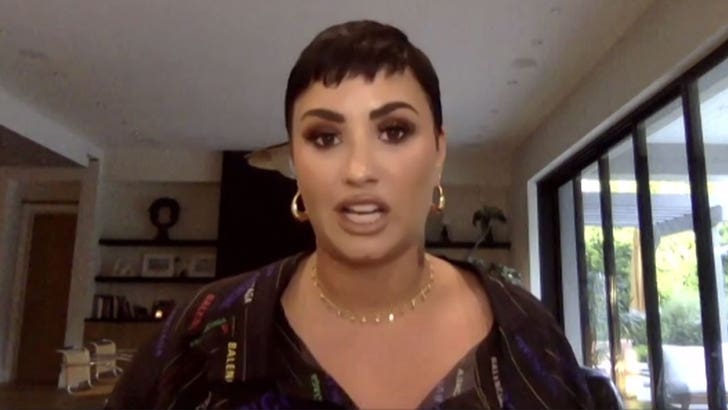 Demi Lovato was jolted when she learned of DMX's overdose ... a reminder of how lucky she is to still be alive.

Demi will be on "TMZ Live" Wednesday ... talking about her incredible documentary, 'Dancing With the Devil,' and her new album, "Dancing With The Devil...The Art of Starting Over."

She covered a lot of ground for the show, and one of the highlights was her very honest reaction to X's current state -- he's on life support and it does not look good. She sees the parallels in her own life and says she suffers from survivor's guilt. She knows she could have been in DMX's state or even worse.

Demi's "Dancing With the Devil" album is autobiographical and, dare we say, spectacular. One thing clearly was NOT affected by the OD -- Demi's voice is better than ever.

Demi also talks about the way she's handling recovery, and it's not with abstinence ... she smokes weed and drinks alcohol in moderation. It's something her pal Elton John thinks is a big mistake, but Demi explains abstinence doesn't work for everyone, and she goes on to explain why "California Sober" works for her.

You can catch episode 4 of Demi's doc here and watch the full interview Wednesday on "TMZ Live." 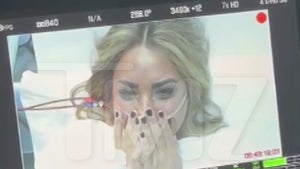 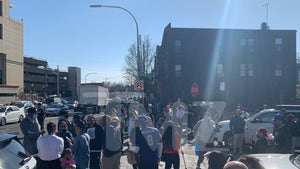