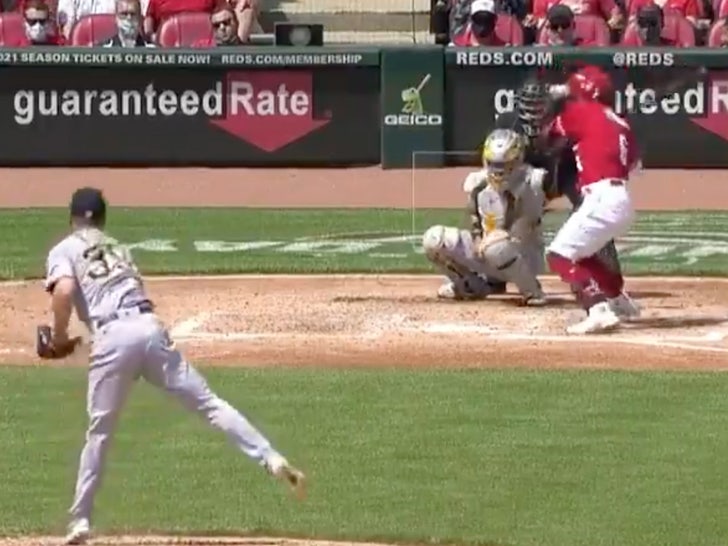 Insanely scary moment on the MLB diamond Wednesday ... Reds star rookie Jonathan India was drilled in the forehead by a 94 MPH fastball, but thankfully, he appears to be okay.

India was at the dish for his second at-bat of Cincinnati's game against the Pirates ... when pitcher Chad Kuhl lost control of a fastball and accidentally plunked the 24-year-old in the head.

Jonathan India gets hit in the head by a pitch. Luckily, he stayed in the game and looks to be ok. pic.twitter.com/K4yqDedsgT

India immediately crumpled to the ground in pain ... and Kuhl got down into a squat in disbelief that he had just misfired that badly.

Miraculously, India popped up to his feet just a few seconds later ... and after a short talk with trainers, he stayed in the game.

In fact, India was feeling so good ... in the next inning, he made a hell of a play throwing out a base runner at home plate!!!

It was an awesome throw ... but it was even more awesome that the dude's going to be all right after all that. 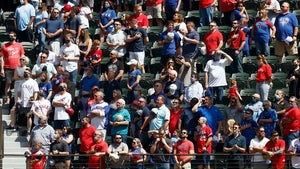 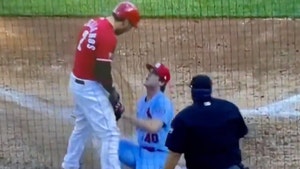