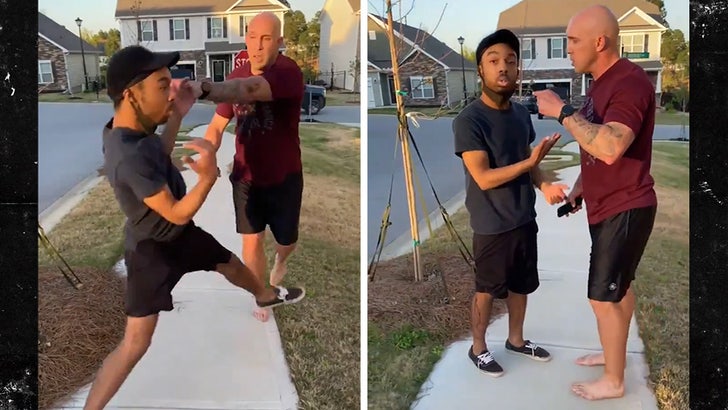 1:49 PM PT -- 4/15 -- Pentland has been suspended from his instructor duties at Fort Jackson, pending the completion of the investigation and outcome of the criminal charges against him ... honchos at Fort Jackson tell TMZ.

A white man who is a U.S. Army sergeant saw a Black man he didn't recognize strolling through his neighborhood, and decided to get in his face about it ... but we've learned the sergeant's been arrested over the incident.

42-year-old Jonathan Pentland -- reportedly based at Fort Jackson in Columbia, SC -- was recorded aggressively confronting the young Black man, and even shoving him around in the suburb of Summit Monday evening.

The Black guy kept his cool, and said he was just passing through ... doing nothing else but walking. Pentland and others recording the altercation continued to press him -- accusing him of lingering around their home and surrounding streets for 15 minutes. 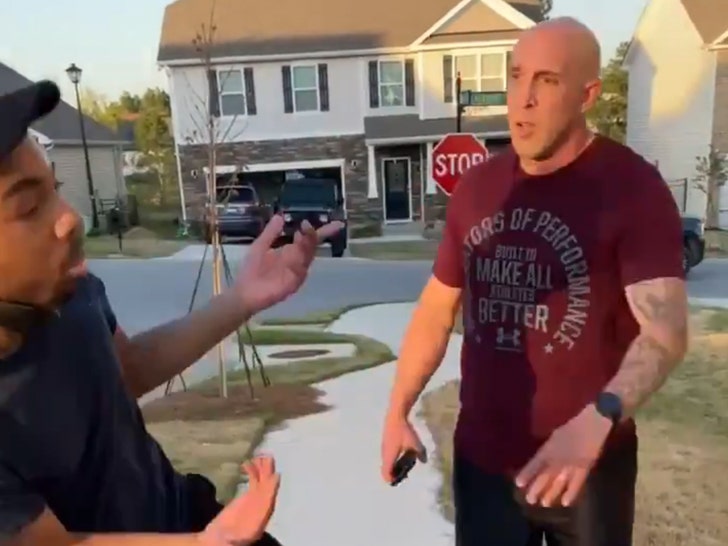 As for what triggered this altercation ... the Richland County Sheriff's Office says calls initially came in describing an altercation going down. Once officers arrived and did a preliminary investigation, RCSO says they learned the alleged victim here was supposedly going around and approaching different neighbors in what they described as a threatening manner. Eventually, they say someone asked Pentland to step in ... and things picked up there.

RCSO notes that when officers first responded, they were not aware of nor did they see this video. However, after the clip eventually went viral ... the agency says they passed their findings to a judge, who found sufficient evidence to bring Pentland in on an arrest warrant.

The Sheriff's Office also says this of the alleged victim ... he apparently has an underlying medical condition that might've affected his behavior that day, and the authorities are working to get him the help he needs, while trying to keep him out of the criminal justice system. 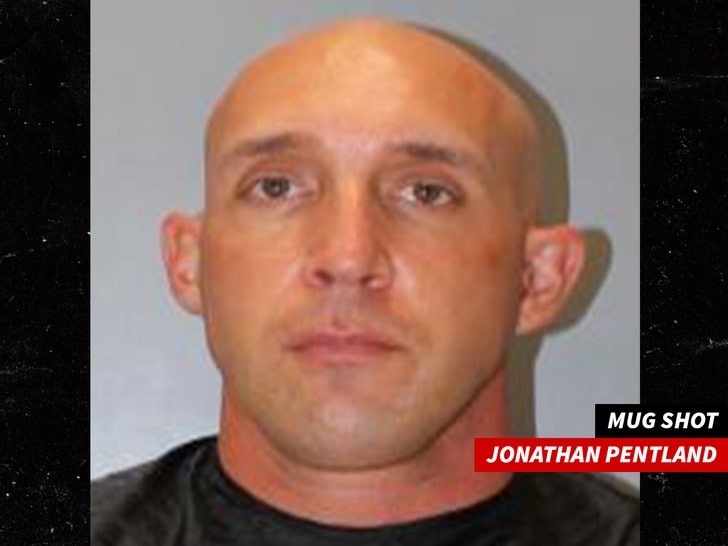 The young man claimed to live near this area ... but no word yet if that's, in fact, the case.

In any event, Pentland ended up getting arrested early Wednesday morning over the altercation. We've confirmed he was booked on assault and battery charges. It's unclear if he's still in custody.

Fort Jackson officials also commented on the widely-circulated video, saying ... "This type of behavior is not consistent with our Army values and will not be condoned. We have begun our own investigation and are working with the local authorities." 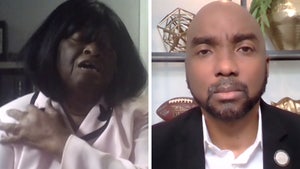