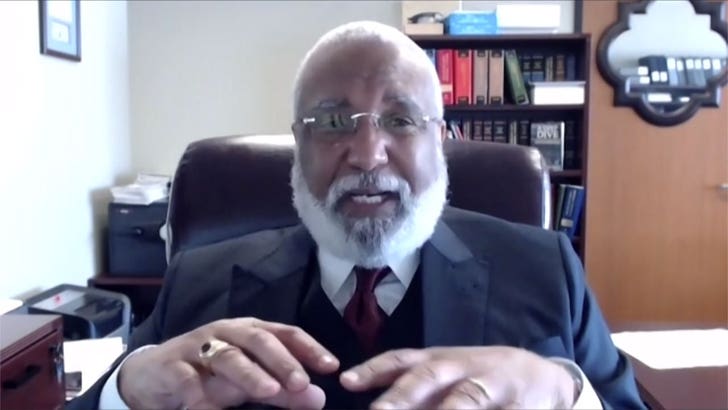 Kim Potter, the ex-police officer who fatally shot Daunte Wright, might very well deserve to be charged for killing him, but prosecutors made a big mistake by charging her in less than 2 days ... so says Timothy T. Williams Jr.

Williams is a police procedure expert who's analyzed many officer-involved shootings in America -- like Wright's last weekend in Brooklyn Center, MN -- and he says these kinds of investigations require a tremendous amount of time ... to do it properly, anyway.

That's because, according to Williams, the case might not be as clear-cut as footage from one body cam shows ... especially with other officers involved, so there are certainly multiple other videos and pieces of evidence to analyze.

Williams suggests in hastily charging Potter with second-degree manslaughter in Wright's death, the prosecution took shortcuts ... which any good defense attorney could capitalize on if the case goes to trial.

As for why he thinks this happened -- Williams theorizes prosecutors failed to block out all the public noise and attention the case immediately drew ... partly due to the proximity to Minneapolis where Derek Chauvin is standing trial for the murder of George Floyd.

For comparison's sake -- Chauvin was also arrested and charged fairly quickly ... just 4 days after George was killed. Several more days passed, however, before the other officers involved were charged. 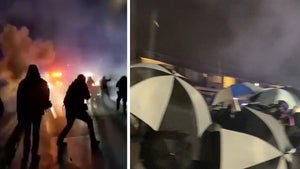 Daunte Wright Protesters Use Umbrellas for Protection on 3rd Night