Deshaun Watson's accuser list is back down to 22 ... one of the women who had filed a lawsuit against the QB officially dropped her case this week, though she stressed the move might only be temporary.

In court docs, obtained by TMZ Sports, the female masseuse -- using the pseudonym, Jane Doe -- said she was not going forward with her case due to "privacy and security concerns."

She noted in the docs, however, the decision was only "for now" ... explaining if her concerns are assuaged, she might refile the suit later on.

As we previously reported, judges ruled last week most of Watson's accusers could NOT use "Jane Doe" aliases in their suits anymore... and ruled the women must identify themselves if they wanted to go forward with their cases.

It seems one of the Does did not feel comfortable doing that ... and officially dropped the suit in a court filing this week.

22 other women are still moving forward with their cases, though ... with Watson's latest accuser officially filing a new suit against the Texans player Wednesday.

In that suit, Erica Chapman -- a make-up artist -- claims Watson contacted her on Instagram in Sept. 2020 ... and the two set up a massage at the quarterback's Texas residence shortly after.

While there, Chapman claims Watson was sexually inappropriate.

According to the suit, the two still agreed to do another massage session two months later in November ... and during that one, Chapman says Watson manipulated "the massage and her into sexual coercion."

Chapman, who claims the QB's actions left her "ashamed, embarrassed, deeply distressed and confused," is suing for undisclosed damages.

Watson, through his attorney, Rusty Hardin, has admitted to having sexual encounters with some of his massage therapists in recent years -- but the QB has insisted the acts were always consensual.

A criminal investigation into Watson by the Houston Police Department remains ongoing. 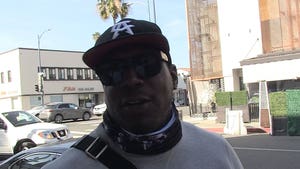 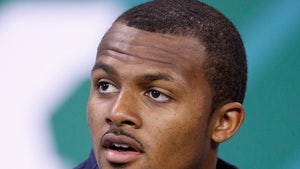