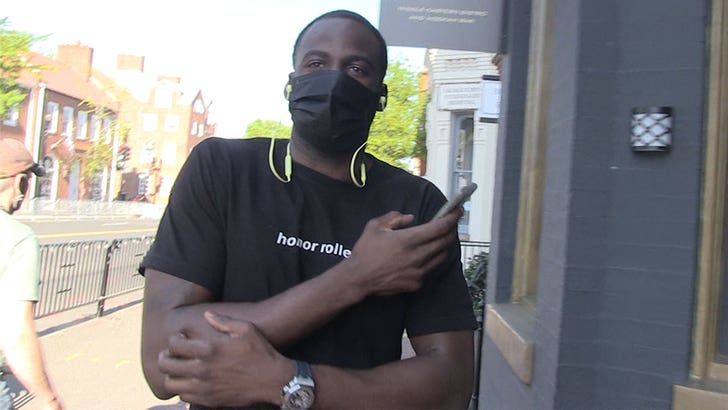 Draymond Green says it's "great" that Derek Chauvin was convicted in the murder of George Floyd -- but warns the fight against bad cops is far from over.

TMZ Sports spoke with the Golden State Warriors star in Washington D.C. on Thursday afternoon -- moments after the Chauvin verdict was revealed.

Our photog was a little nervous when he approached Green, but essentially tried to ask if the conviction is good for the country on the whole.

"I think it's great that we finally saw a cop get tried," Green told us ... "The challenge to the country now is to make sure [police officers are] being held accountable."

Our photog also asked Green if he thinks the Chauvin case will have an overall impact on the way cops across the country treat Black people.

"I think that's a totally different story ... when you look at the way these officers treat Black people, we're not treated as human. We're treated as a threat by your skin color."

Green says the country is still a "long ways away" from achieving true equality when it comes to policing, but it's clear Draymond believes the Chauvin verdict is a step in the right direction. 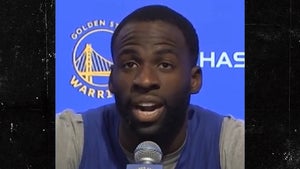 Draymond Green Responds to Megan Rapinoe, 'I Am On Your Side!'