The Minnesota Timberwolves gave a special tribute to George Floyd after their victory last night ... dedicating the game ball to his family just hours after the conviction of Derek Chauvin.

The Wolves took the court against the Kings in Sacramento on Tuesday -- shortly after the ex-Minneapolis PD officer was found guilty on all 3 criminal counts stemming from the May 25, 2020 murder of Floyd.

But, it was clear the hearts and focus of the Wolves players were in Minnesota ... and right after their 134-120 victory, the team dedicated the game ball to Floyd and his family.

"Glad we were able to get the win tonight," guard Josh Okogie told reporters after the game.

"We have the game ball where we dedicated that to George Floyd's family. That's great we were able to do that." 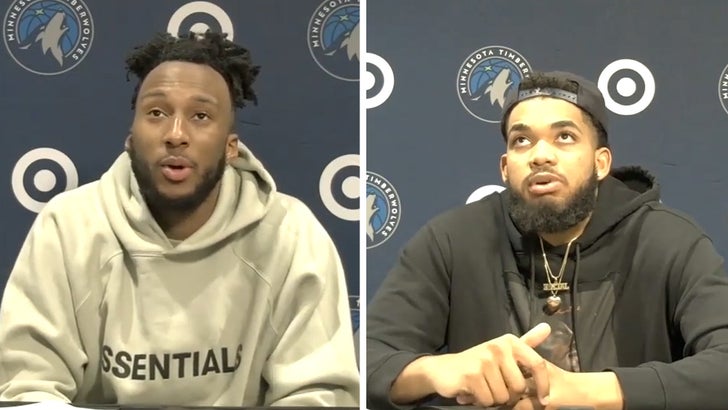 The Wolves have consistently been honoring Floyd in the months following his death ... and have posted messages outside the Target Center calling for social injustice reform.

"It's unfortunate that our city has been going through this so much," KAT said during post-game interviews.

"Just because justice was served today for Mr. Floyd doesn't mean that we are gonna be bringing him back home. And that's the most unfortunate part of all of this."

Recently, the team auctioned off warm-up shirts "For Liberty and Justice FOR ALL" for Daunte Wright -- another unarmed black man killed by police in their state of Minnesota.

KAT said it's unfortunate their city continues to go through such difficult times ... but hopes the movement continues so future generations will not have to deal with similar tragedies. 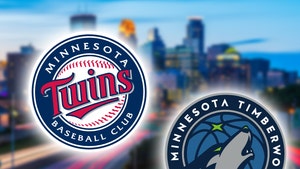