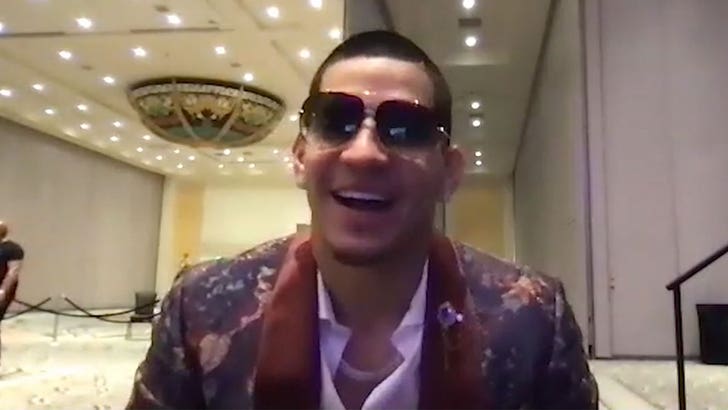 Boxing phenom Edgar Berlanga has KO'd all 16 of his opponents in the 1st round ... and when he goes for #17 this weekend, Lil Wayne will walk him to the ring!

The 23-year-old knockout artist dropped the news to TMZ Sports as he gears up to fight Demond Nicholson (23-3-1) on Saturday night ... in what many expect to be another signature violent performance from the young star.

Wayne is a big boxing fan -- and he's clearly taken notice of Berlanga as he's destroyed every pro fighter who's ever stepped in the ring against him.

And Berlanga tells us ... both rap stars have told him they'll be in the house as VIP guests at the Silver Spurs Arena in Kissimmee, FL.

"I'm going to spoil it right now for TMZ," Berlanga told us ... "[Wayne's] gonna be there with us this Saturday night, so I have him and Fat Joe."

Wayne won't just be a spectator ... Edgar says the hip-hop icon will be a part of his ring-walk entourage and will perform one of his hits on the way in.

"Lil Wayne is gonna perform and Fat Joe is gonna come to show love like he always does."

FYI, Edgar and Joe are both from NYC ... and go back a few years. FJ has been a regular at Berlanga's fights.

And Wayne isn't just hopping on the bandwagon ... he's been a staunch supporter of Berlanga for a while and has been mentoring Edgar about how to navigate the fame that comes with obliterating 16 straight opponents!

In fact, Weezy even has a near-life-size cardboard cutout of Edgar! 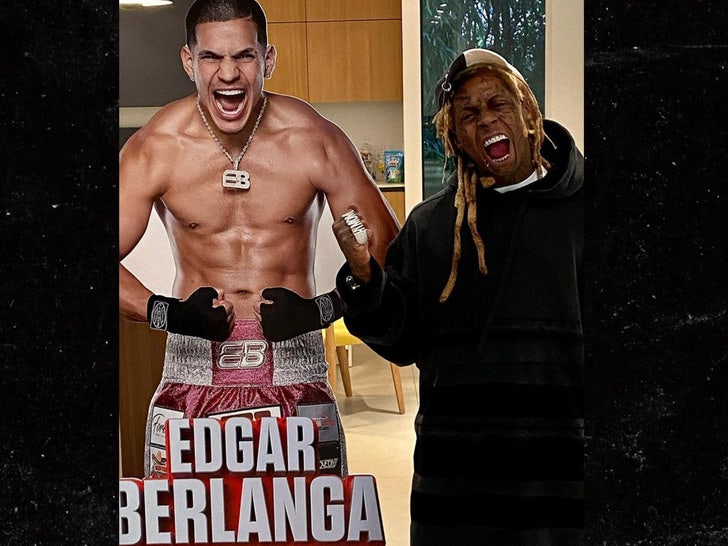 No word now which song Weezy will perform at the fight -- but one thing's for sure, there will be hits inside and outside of the squared circle! 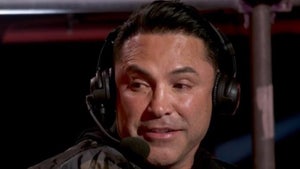