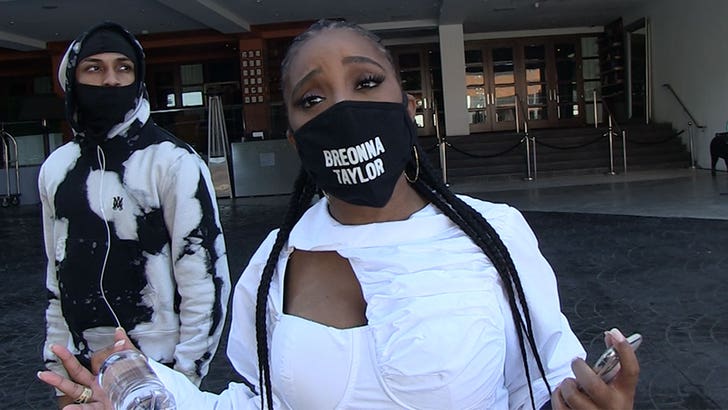 Video evidence isn't required to see there's a problem with the policing of Black people -- that's activist Tamika Mallory's take on a judge blocking the release of body cams in the fatal cop shooting of Andrew Brown Jr.

We got Tamika in Bev Hills, and she went in on the judge's decision to withhold the Pasquotank Sheriff's Dept footage from the public ... at least for now. She says the judge's ruling only adds to the distrust of the entire criminal justice system and perpetuates the idea that the authorities would rather protect each other ... than protect citizens from police brutality. 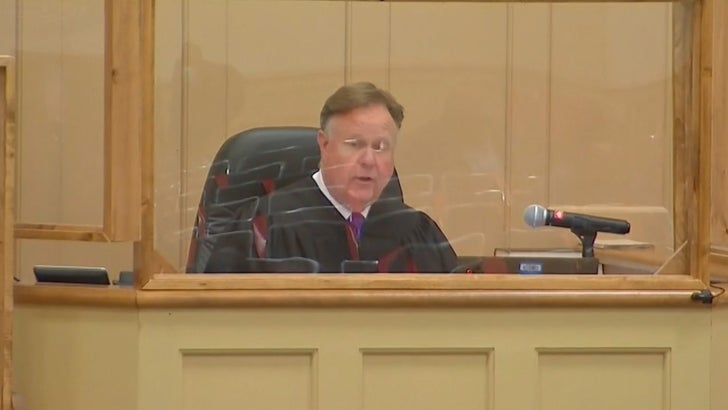 Tamika's also not buying the judge's intent to let the situation cool down a bit before releasing the video ... because she says the nationwide temperature is up to stay as a result of the long list of Black people killed by cops.

Regardless, Tamika tells us it shouldn't matter what happens with the body cam footage because she believes the basic facts in the case show Brown was shot in the back of the head by police as he was trying to flee ... and that's just wrong.

As we reported ... the judge in Brown's case ruled the fatal encounter with cops in North Carolina can be viewed, but only by his family and NOT the media. The judge will reevaluate making it available to more eyes in 30-45 days. 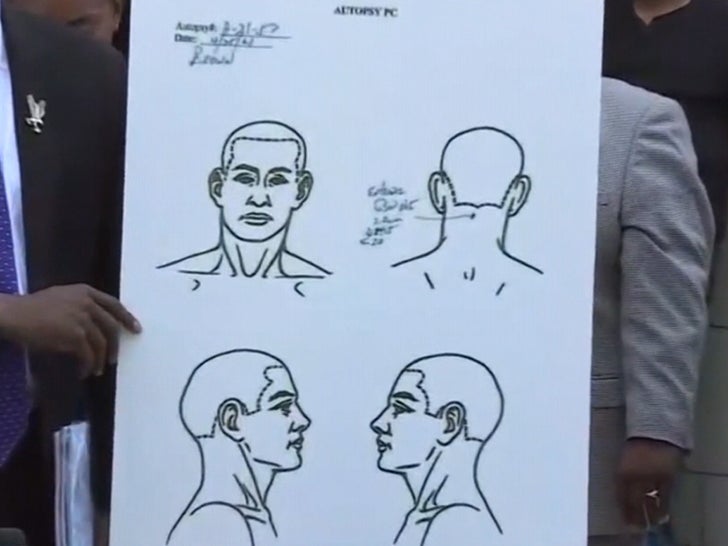 Brown was killed in Elizabeth City on April 21 as cops were trying to execute a search warrant, but his family believes his death was an "execution" and say he was killed by one bullet to the back of his head ... supported by the findings of a private autopsy. 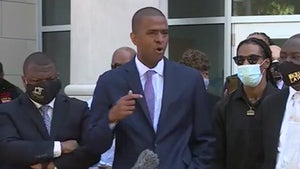 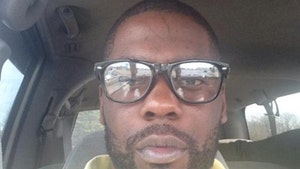