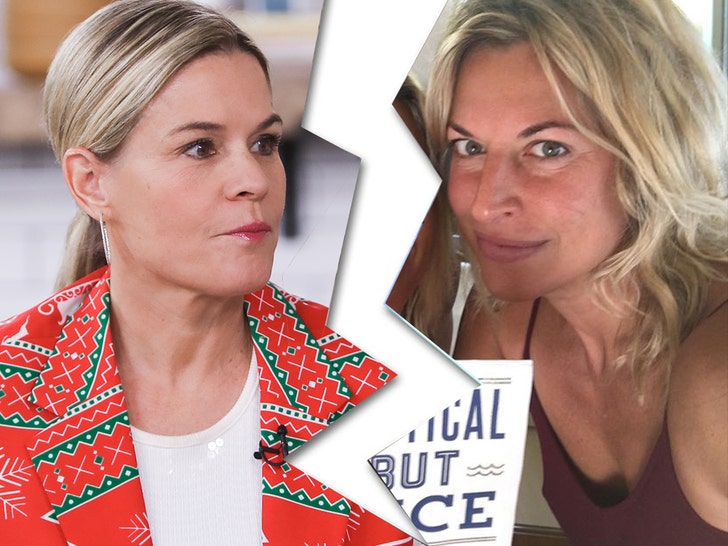 Celebrity chef Cat Cora's wife is throwing in the kitchen towel on their marriage ... we've learned she just filed for divorce after 3 years of marriage.

The divorce petition comes just a few days after Cat and Nicole reached their 3-year wedding anniversary. We'll assume there wasn't much of a celebration. 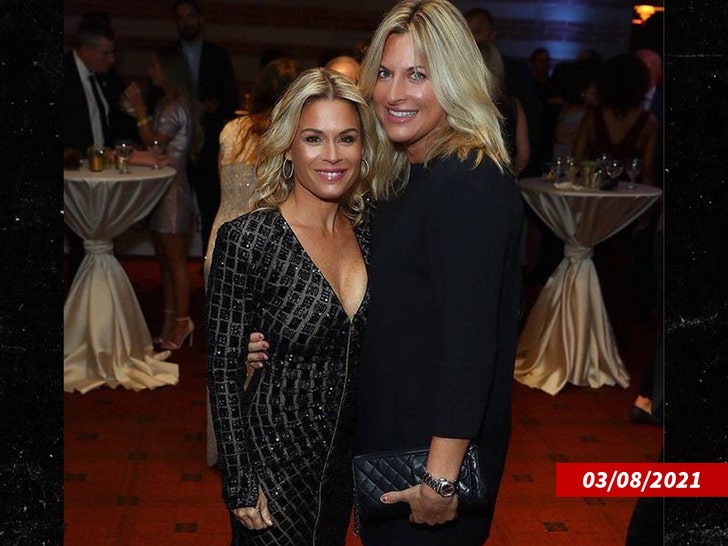 The 'Iron Chef' and "Around the World in 80 Plates" star started dating Nicole in 2017, and in April 2018 they tied the knot with a big ceremony in Santa Barbara. They didn't have any kids together.

It's the second divorce for Cat, who has 4 kids from her previous marriage to Jennifer Cora. They were together for 17 years before divorcing in 2015.

Nicole, meanwhile, has 2 sons from a previous relationship with her ex-partner, Rosa Ehrlich. This is her first divorce. 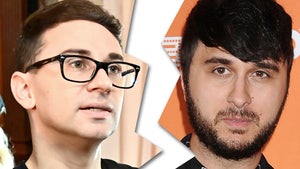