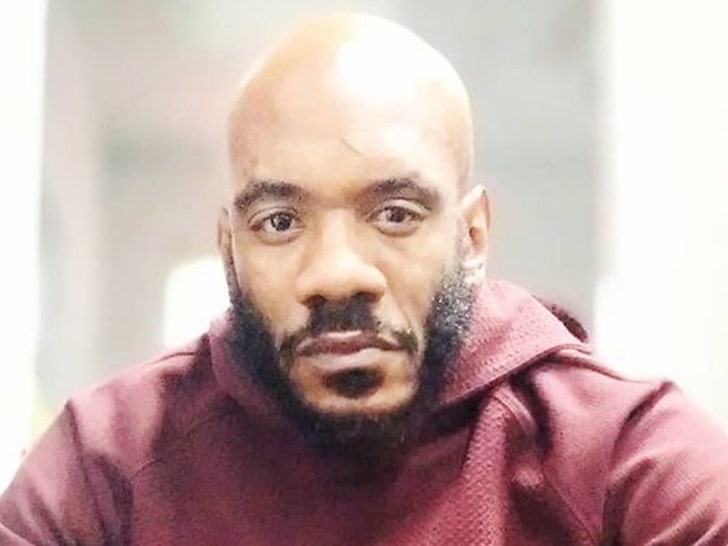 Chris Clanton -- known for his recurring role on HBO's iconic hit, "The Wire" -- was shot in Baltimore ... TMZ has learned.

A spokesperson for the Baltimore Police Dept. tells TMZ ... cops are investigating a shooting that occurred Thursday around 7 PM, and a 35-year-old man suffered a gunshot wound to the ear. We're told medics responded and took the victim to a hospital for treatment.

It's unclear what led to the shooting or if Chris was even the target, but the good news is ... we know he's already been discharged from the hospital.

While Chris is known for his recurring role on "The Wire" -- he played Savino Bratton in seasons 1 and 5 -- he's also had big-screen roles. He played the lead in the 2009 independent film "Torn," and appeared in the horror flick, 'The Human Centipede 3.' 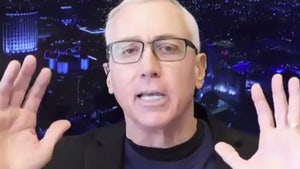 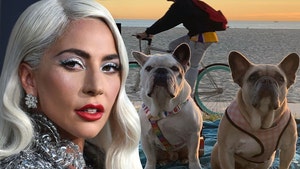