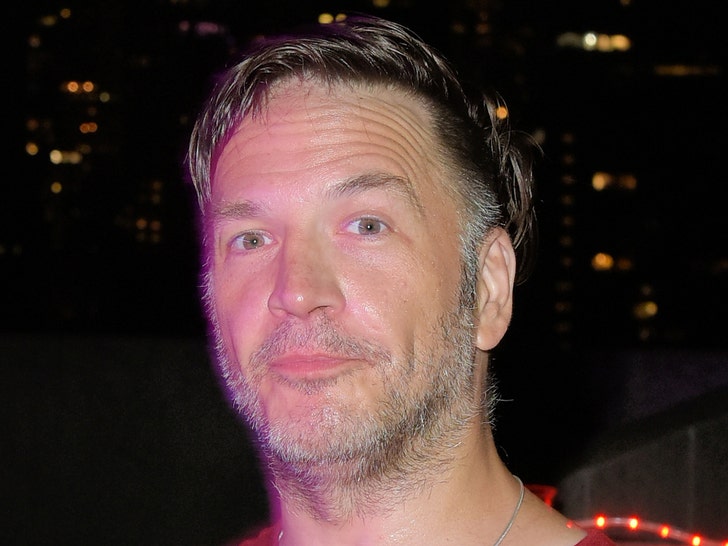 Michael Alig -- one of the ringleaders of the Club Kids -- died from an overdose of several hard drugs ... TMZ has learned.

The Office of Chief Medical Examiner in NYC tells us ... Alig's cause of death was acute intoxication by fentanyl, acetylfentanyl, heroin and methamphetamine.

We broke the story ... Alig -- the notorious club promoter who was the subject of the 2003 Macaulay Culkin movie "Party Monster" and the 2015 documentary 'Glory Daze' -- was found dead in his NYC home on Christmas.

Law enforcement sources tell us ... a friend discovered Alig unconscious and unresponsive on his bed and called 911. He was pronounced dead on the scene.

We're told cops found 2 to 3 small bags of heroin and other empty bags near his body ... prompting their suspicion he'd died from an OD. The Medical Examiner says it was an accidental overdose.

54-year-old Alig, known as the "king of the Club Kids," pled guilty to first-degree manslaughter in 1997 in the killing of fellow Club Kid, Andre "Angel" Melendez. He served 17 years before his release in 2014. 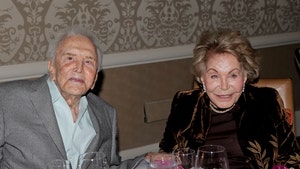 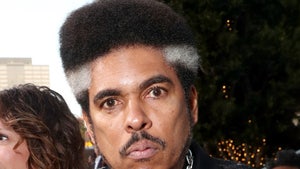