Tom Brady is now closing in on having as many boats as Super Bowl rings ... the QB says he's adding to his watercraft collection by copping an insane $6 MILLION yacht!!

The NFL superstar revealed last week he's in the process of scoring the Wajer 77 -- a 77-foot superyacht -- so he and his family can take more overnight trips on the sea from their Tampa-area home.

You'll recall ... Brady famously already owns the Wajer 55S -- the smaller Wajer boat he got back in December that he later took to the Bucs' Super Bowl parade in February. 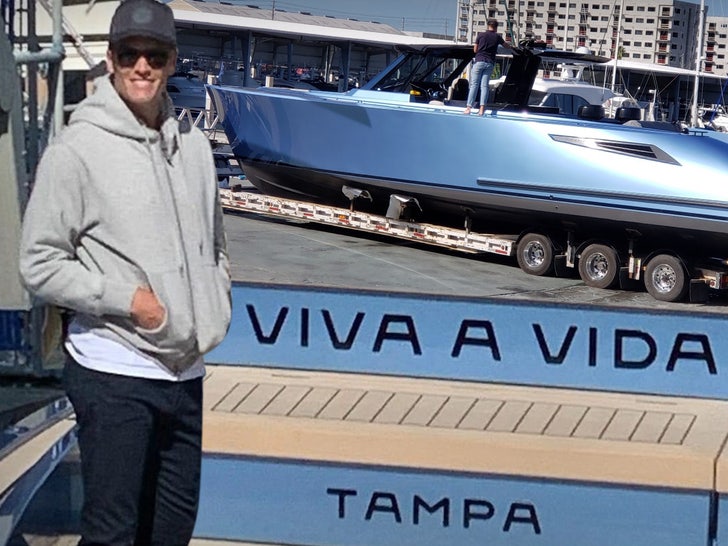 But, Tom says the new yacht he's getting will allow him to do much more than the 55-footer ... and he's PUMPED to add it to his growing list of water rides.

"I think the 77 will be a little bit more suited for what we need it for down here, which is a few more day trips and weekend trips. We spend a lot of time in the Bahamas. So going from the East Coast of Florida across into the Bahamas and around the Bahamas would be really great trips for us as a family."

The yacht is absurd ... it features bedrooms that look like hotel rooms -- with the boat company saying nine people can sleep in it comfortably, along with two crew members.

Brady says it'll bear the same name as the 55-footer -- "Viva A Vida" (a nod to a cause very close to his wife, Gisele) -- and he's hoping it'll get delivered before the end of the year. 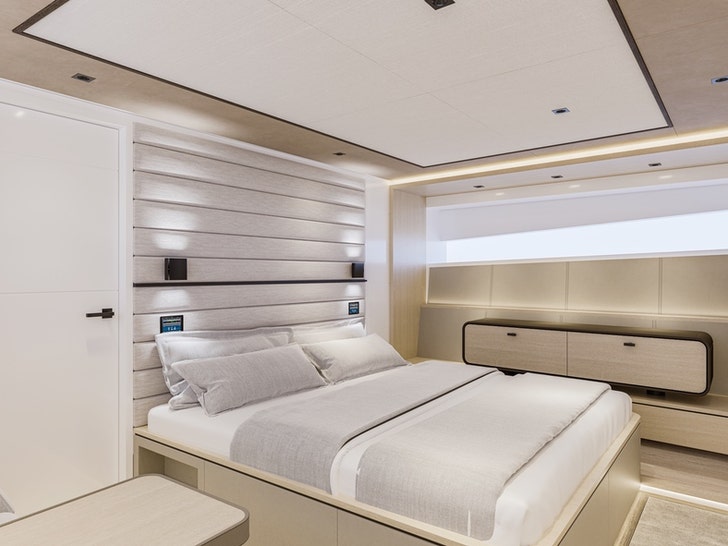 "With a little bit bigger boat, for us, the 77 allows us to sleep overnight really comfortably and those weekend trips would be really something," Brady said. "That would be great memories for our family for years to come." 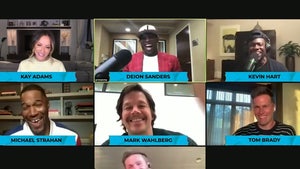 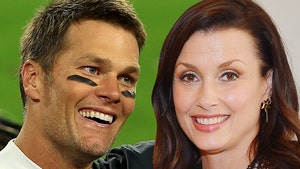