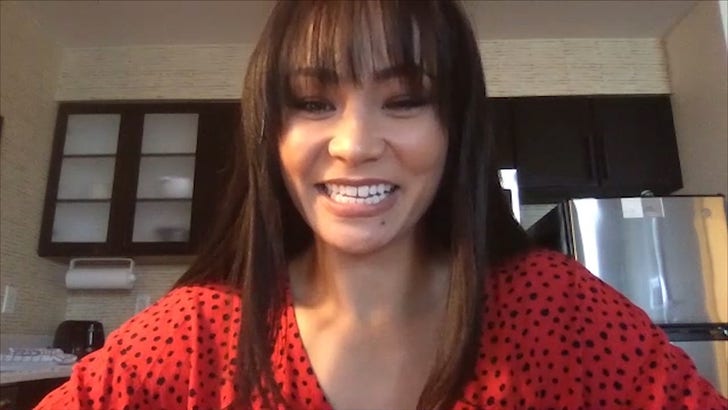 Huge opportunity for Michelle Waterson ... who knows a victory over Marina Rodriguez tonight will get her one step closer to her goal -- avenging her loss against the champ, Rose Namajunas.

Waterson -- aka "The Karate Hottie" -- is currently ranked #9 in the UFC's strawweight division and coming off an incredible victory over Angela Hill.

She's squaring off against #6 ranked Rodriguez on Saturday night -- and says there's extra motivation to get that "W" ... revenge.

The current strawweight champ is Rose Namajunes -- who choked out Waterson when they clashed in 2017.

Michelle says she thinks about that fight all the time ... and she's laser-focused on earning a chance to run it back.

"I would love a rematch," Waterson tells TMZ Sports ... "In actuality, I was doing really well against her right up until I wasn't. So, it was just that moment that lost me the fight."

First, she needs to get through Rodriguez -- who's been impressive since joining the UFC in 2018 ... with only 1 loss on her record.

Both women know a stellar performance on Saturday night will put them within striking distance of a title shot ... so don't miss this one! 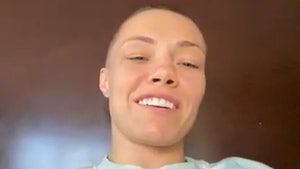 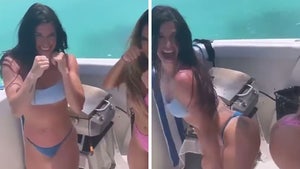