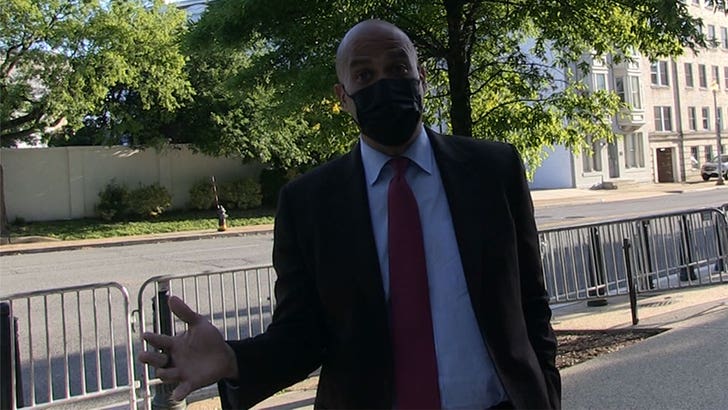 Did you know ... senator Cory Booker played tight end for Stanford back in the day?

It's true ... which is why we had to ask the 52-year-old politician about Tim Tebow's NFL comeback at his old position.

Booker told us he's surprised Tebow is getting a shot with the Jacksonville Jaguars considering the size of tight ends in the NFL these days (Tim is only 6'3" and 245 pounds, which is small for a TE).

But ultimately, he's happy for Tim and wishes him the best.

There are a lot of people on social media who think it's unfair Tebow is getting a second shot in the league while Colin Kaepernick still can't get a legitimate workout for an NFL team.

Booker says he knows Colin got an "awful deal" -- and praised him as an "extraordinary athlete who had his career sabotaged by people that were against him doing what some of the greatest athletes of all times from Arthur Ashe to Muhammad all have done -- which is speak out against injustice."

Colin has repeatedly said he wants to play -- and has proved multiple times he's staying in shape and working out in the hopes of getting a call from an interested team.

So far, no takers ... and with every day that passes, it seems Colin's window is closing despite the fact he's only 33. 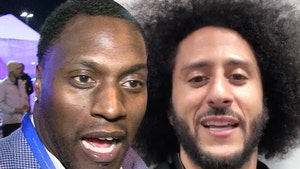 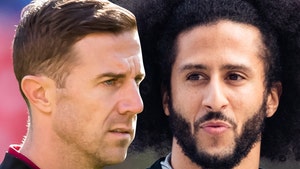