As NFL quarterbacks continue to go down with injuries, there's one guy who says he's ready for his shot -- COLIN KAEPERNICK.

The 33-year-old just sent ANOTHER message to GMs across the league -- saying he's BEEN READY to step in and compete for a job ... if there's a team with the cojones to pick up the phone and call.

The message seems to be directed at the Bengals, who just lost #1 overall pick, Joe Burrow, to a knee injury over the weekend.

Kaepernick hasn't played a down in the NFL since the 2016 season.

Of course, Kap and Eric Reid both believe they're being blackballed for starting the now-famous kneeling demonstration during the national anthem.

High-profile critics including Donald Trump called for Kaepernick to be fired for kneeling -- despite support from people like Barack Obama, LeBron James and others.

As we've been reporting for years, Kaepernick has been training like a maniac -- and sources connected to the QB have been telling us repeatedly that he's been in game shape, ready to go at the drop of a hat.

Remember, it was Nov. 16, 2019, Kaepernick put his skills on display during a public workout -- and he looked pretty good. 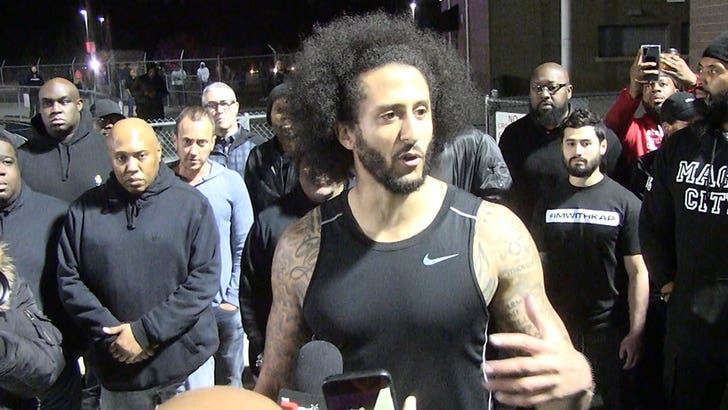 So, will the Bengals, Cowboys, Jets or anyone else actually pick up the phone and make the call? 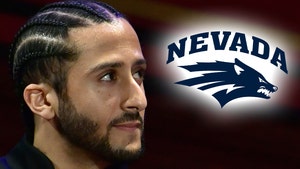 Colin Kaepernick Tapped for Univ. of Nevada Hall of Fame, Class of 2020 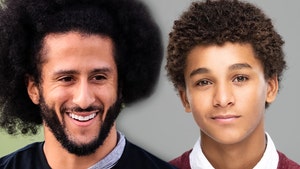