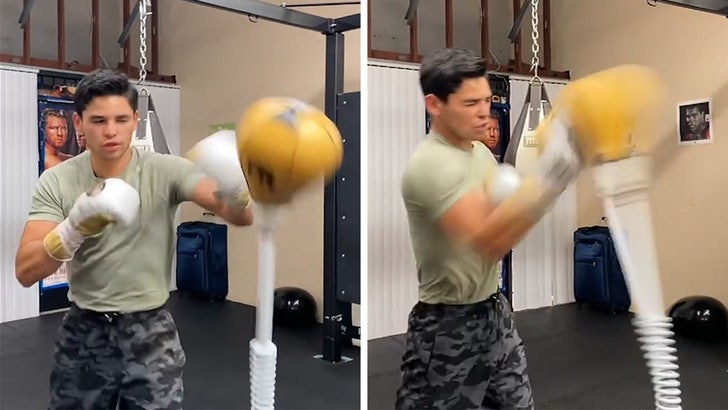 Great news from Ryan Garcia ... the undefeated boxing superstar says he's making serious progress in his struggle with mental health issues ... and seems focused on returning to the ring!

The 22-year-old had called off his big July 9 fight against Javier Fortuna a few weeks ago -- after realizing he was suffering from a serious bout with anxiety and depression.

"I have decided to take some time off to focus on becoming a stronger version of myself," Garcia said back in April.

The fighter spent some time in Hawaii with his girlfriend Drea Celina Garcia and their newborn baby girl ... and now seems to be in a much better place.

"With the help of my support team and my family, I’m making steps forward," Garcia posted Wednesday on social media along with a video of himself in the boxing gym.

"Why anxiety and depression hit me like a truck and why I’m still recovering I’ll never know. But I’m trying to cope with the issues I’m having!"

Garcia then referenced the boxing video and said, "This bag is my anxiety and I’m swinging with my full intent to destroy it!!"

Garcia is getting plenty of support from his famous friends including Canelo Alvarez, who recently told TMZ Sports he's pulling for Ryan to get healthy and return to the sport he loves. 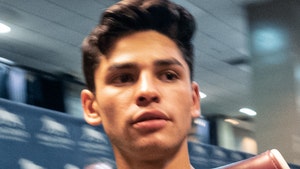