And, they're off ... bettors are already suing Bob Baffert over the Kentucky Derby, claiming he knowingly cheated and screwed gamblers out of serious cash.

Baffert has been hit with a class-action lawsuit by several gamblers who claim they had money on the Kentucky Derby ... and feel Baffert cheated them out of their winnings by running a "drugged horse."

As we previously reported, Baffert -- the most famous trainer in the history of the sport -- trained Medina Spirit, which won the 2021 Kentucky Derby.

Medina Spirit is the winner of the @KentuckyDerby! 🏇🏆

Watch the full #KyDerby race from start to finish. #DerbyAtHome

After the race, Medina Spirit tested positive for the banned substance betamethasone, an anti-inflammatory steroid.

Officials are currently awaiting the results of a 2nd test (known as a split sample) to confirm the betamethasone -- those results are pending and should be released in the next few weeks.

Baffert has DENIED using the substance to gain a competitive advantage -- instead saying he believes it got into the horse's system through a skin medication prescribed by a veterinarian.

In other words, Bob insists it was an accident -- nothing intentional.

But, the gamblers ain't buyin' Bob's excuse ... and in a new lawsuit filed in federal court in California, they claim Bob is a serial doper who is part of a larger horseracing conspiracy.

The Plaintiffs claim there are conspiracies "between Baffert and other owners and or trainers to commit the above-described acts to engage in illegal gambling and/or horse doping through a pattern of racketeering activity." 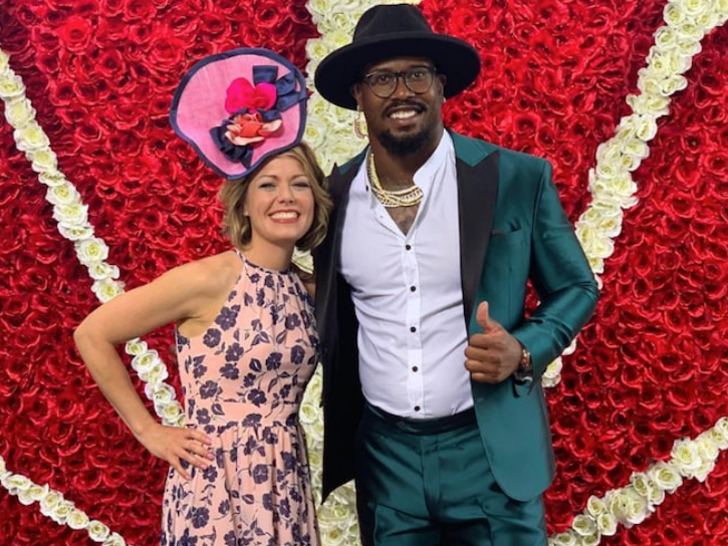 "For example, on May 1, 2021, Defendants entered a doped horse, Medina Spirit, into the 147th running of The Kentucky Derby at Churchill Downs in Louisville, Kentucky and won $1,860,000.00 as part of a horse-doping scheme in thoroughbred racing."

The gamblers in the lawsuit claim they had bet serious money on the horse that finished in 2nd place, Mandaloun -- and if not for Baffert's dirty horse, they would have won a fortune.

Another plaintiff, Justin Wunderler, bet $2,000 "and would have provided a minimum potential payoff of at least $40,000."

There are more plaintiffs involved with similar stories ... and attorneys are actively looking for more angry bettors to join the suit.

The bettors are suing for an undisclosed amount -- but it's clear they want to get paid the amount of money they would have won plus punitive damages. 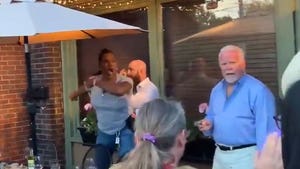 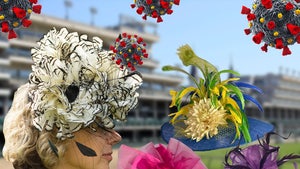