A giant statue of Marilyn Monroe in her iconic dress-fluttering pose is making a comeback in the California desert ... but now, people are finding new ways to be pissed about it.

The 26-foot tall stainless steel effigy -- aptly titled "Forever Marilyn" -- has returned to the city of Palm Springs after a 7-year hiatus ... and is here to stay for good as it towers in front of the entrance to the Palm Springs Art Museum, this following a recent city council vote.

The statue was in town back in 2012, and stuck around for 2 years ... serving as a major tourist attraction. The idea here is ... bringing her back will help PS get back on its feet.

Of course, some like it hot out there -- a small spread of party poopers say they're utterly outraged about the "Forever Marilyn" being resurrected ... but for wildly different reasons. NPR outlined it well -- citing folks' indignation over obscenity, sexism and basic geography.

First, there's concern about where Marilyn's ass is facing ... which is directly at the front doors of the museum. A local official says he worries about the thousands of students who'll have to bear witness to Marilyn's derriere annually ... which he finds unimaginable/offensive. 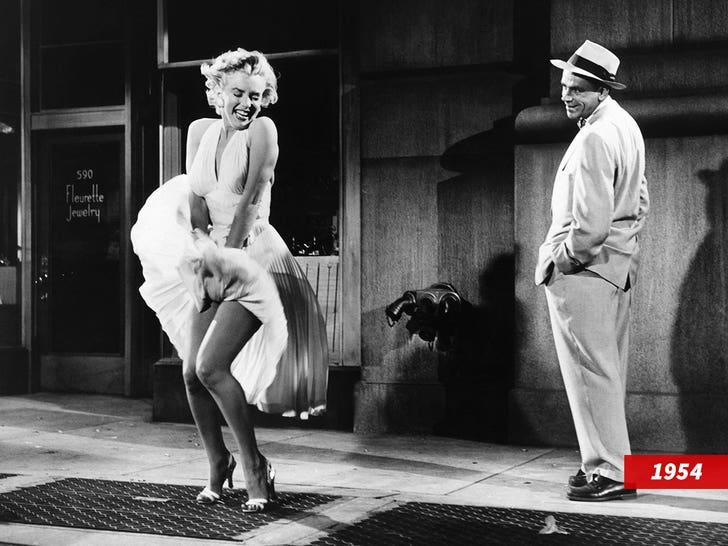 Next, there's supposedly a Change.org petition floating around ... demanding the statue be removed, as the folks behind that claim this is straight-up inappropriate -- as it encourages upskirting (snapping shots up a lady's dress) ... and, by extension, predatory behavior.

Finally, some argue that the placement of the statue allegedly goes against city codes and road/highway planning guidelines -- and they're making a stink on that front. Even more say there's no evidence this statue will actually make a difference in boosting the local economy.

However you wanna cut it ... people are finding reasons to be angry about this. But, in reality, it's literally THE most famous shot of Marilyn in existence, and sits high in the pantheon of pop culture.

Where are they gonna find a warehouse big enough to store all the things some people say don't pass muster in 2021? 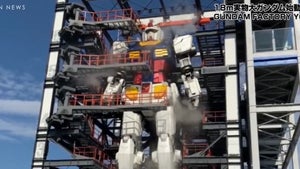