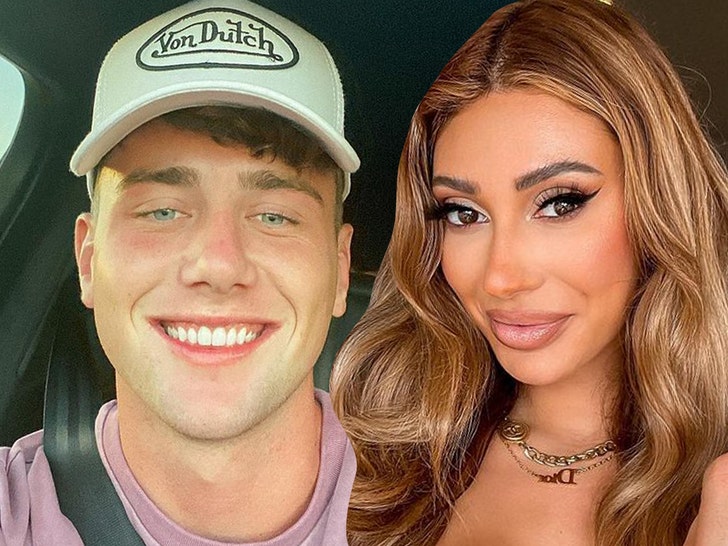 Harry Jowsey and Francesca Farago have been seen getting cozy in Mexico lately -- and TMZ has learned it could, indeed, possibly lead to them getting back together.

The "Too Hot to Handle" stars -- who hooked up on the show, only to break up after their season had aired -- were spotted embracing over the weekend down in Cancun, where we're told Francesca is currently staying as her American visa gets approved. She's Canadian, if ya didn't know.

Harry had his arm around her, and she was leaning into him in snug fashion ... leading many to believe they were for sure a thing again. 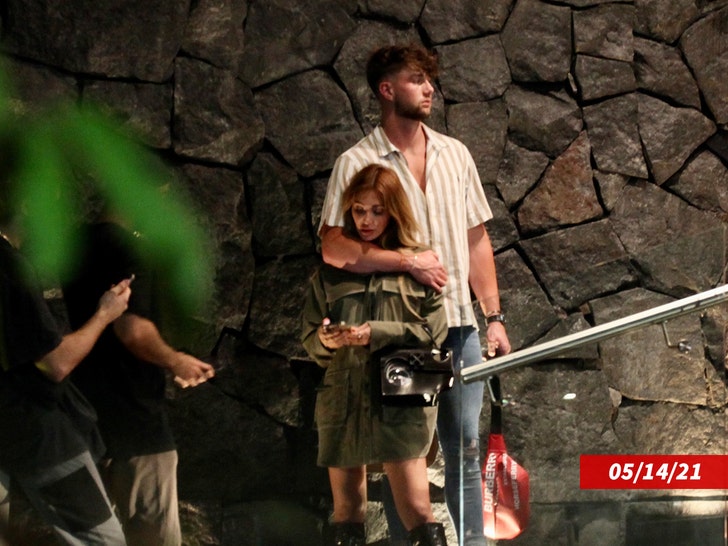 That's not quite the case -- at least not yet, per sources familiar with the situation. We're told that, yes, Harry went down there ... and that Francesca even picked him up at the airport -- this after he'd reached out to her not too long ago following her split from Demi Sims.

Long story short ... our sources say they're hanging out again, but that it's not really serious at this point. That said, we're told Harry is due to head back down there for his birthday next weekend, so the door to a full-blown rekindling is certainly cracked open.

You'll recall ... some 'THTH' cast members felt Harry and Francesca's relationship was a publicity stunt from the jump -- and that Harry was allegedly only after clout. 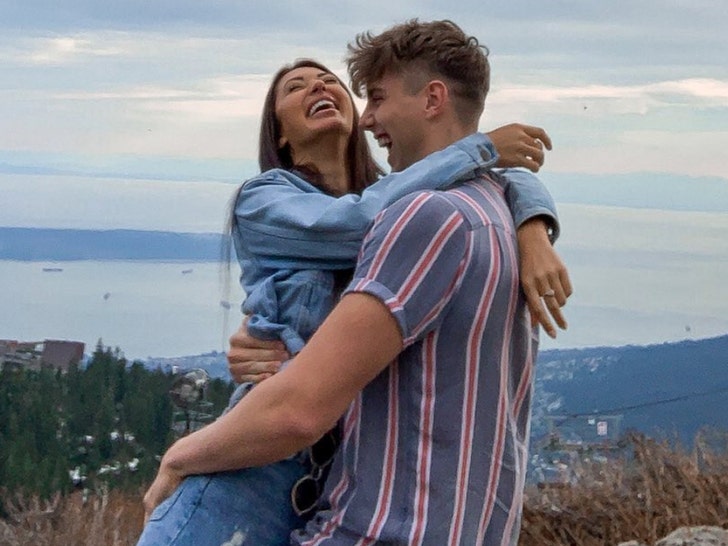 Welp, if they link up when cameras aren't rolling ... ya might wanna rethink that. 🤷🏽‍♂️ 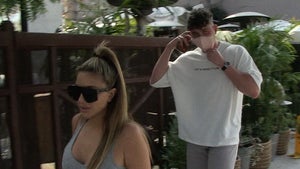 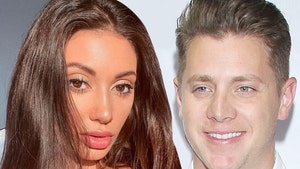