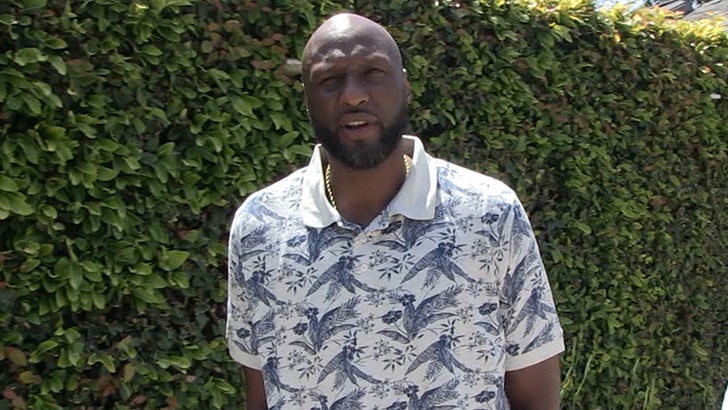 Lamar Odom says his boxing match with Aaron Carter will last shorter than a TikTok video ... telling TMZ Sports he's gonna knock out the former pop star in the FIRST ROUND!!!

As we previously reported, the NBA champ has been CRUSHING it in the gym leading up to his June 12 bout with the "I Want Candy" crooner ... looking as polished as ever during training session vids.

We spoke with 41-year-old Odom ahead of the big fight in Atlantic City ... and he's basically saying folks won't wanna blink -- 'cause it'll be over in a flash.

We asked if Odom will be able to handle AC in the first round ... and the dude is confident as hell he won't even need the full 1 minute and 30 seconds to get the win.

"Yeah. Probably, I would say the first minute."

Odom's had a lot going for him recently -- he just debuted his film, "Reborn," which details his use of psychedelic medicines to bounce back from addiction and anxiety.

Odom tells us how he's been recovering from his 2015 overdose ... saying, "Well you gotta put God first, your higher power first, before you do anything." 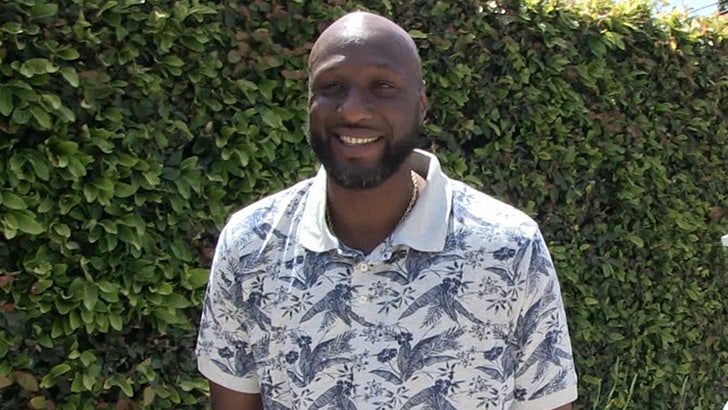 He adds his great friend Kobe Bryant is still inspiring him every day to strive for greatness ... adding "Family, my children. That's the reason why I'm living. It's just me sharing my 'Mamba Mentality' moment."

"That's the quest of being the best version of myself. In search of that." 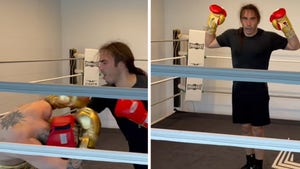 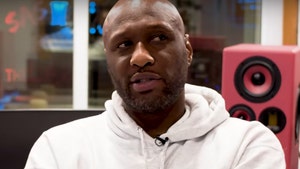