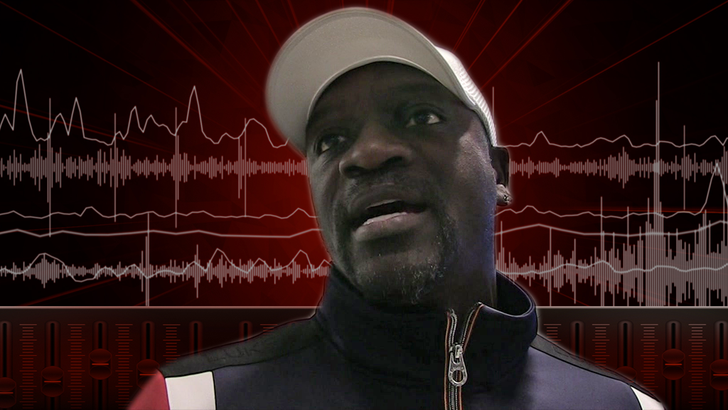 Akon deserves an award for Most Respectful Citizen Calling the Cops, because he seriously kept his cool with a 911 operator ... who gave him a hard time while he tried to report his stolen ride.

TMZ has obtained the audio of Akon's call to Atlanta PD late Monday night -- where he says his Range Rover got jacked from him at a gas station ... while he was pumping.

It sounds like Akon had called 911 at least a couple times by the time he spoke with this operator, based on the convo he has with this woman, who honestly ... kinda breaks his balls a bit in the chat, and hilariously so.

Take a listen for yourself -- Akon starts by telling her he'd been carjacked at a gas station, and when she asks for the address, he gives her one ... but she quickly shoots that down as NOT being an Atlanta-area address, and asks him again.

Comes off as kinda rude, but Akon's still cool. He apologizes -- scrambling to get her the info she needs -- and eventually tells her he's actually got a tracker on the Rover, and he's providing the address where the vehicle is ... and that this is him calling 911 again to get the cops to respond faster. 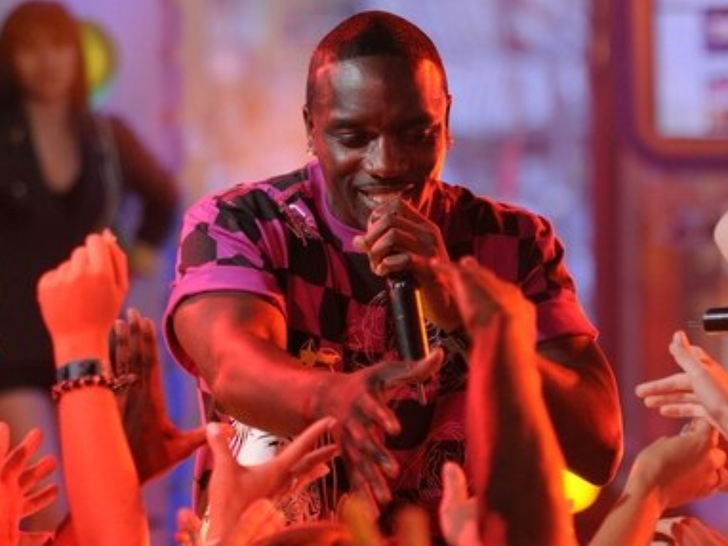 The operator seems to take her sweet time processing the info, and then goes back to where this all happened in the first place. She asks if he was carjacked at gunpoint, and when he says no ... she sharply responds, "That ain't a carjacking," and says his car was simply stolen.

Akon agrees with her, and drops "yes, ma'am" throughout the call ... until finally, he tells her a squad car has arrived and they hang up.

Unfortunately, Akon's SUV wasn't recovered that night -- but we’re told it was found later Tuesday in another part of town. Cops say no suspects have been arrested. 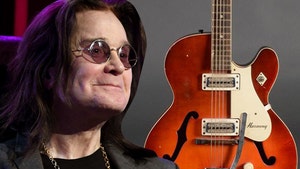