Amy Cooper -- who was branded Central Park "Karen" after calling cops on a Black man -- is taking her former employer to court, saying they painted her with a broad, racist brush.

In the docs, obtained by TMZ, Cooper claims FT fired her prematurely and without having all the facts. She goes on to say the honchos jumped on the bandwagon that was spreading across the country ... to portray her as another "privileged white female 'Karen.'"

She says they painted her as a racist when they announced they were cutting her loose in the days that followed ... saying they did not "tolerate racism of any kind," which Cooper believes wrongly labeled her, and helped ruin her life and future prospects. 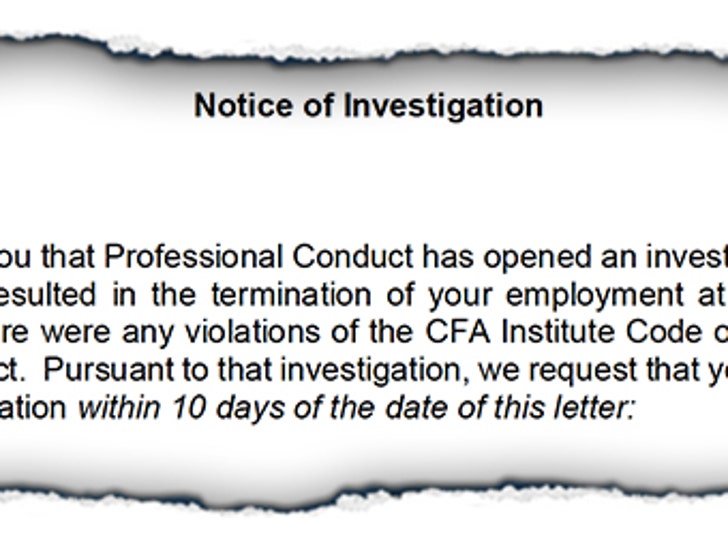 Not just that, but Cooper says Franklin Templeton's claim of doing a full investigation -- which only lasted a couple days or so before they canned her -- wasn't up to snuff, and she claims they failed to review the entirety of her 911 calls for context.

Adding insult to injury ... Cooper claims FT didn't bother pulling notes from the New York City Park Board Meetings -- which she claims would've shed light on unproven allegations Christian Cooper, the guy with whom she had beef, had been noted as a pest in the park.

AC claims what was really going on that day is that Christian targeted her in a supposed ongoing feud between himself -- an avid bird watcher -- and dog owners in Central Park. She says she didn't call 911 out of racism, but out of genuine fear.

She was initially charged for filing a false report, but that was ultimately dropped.