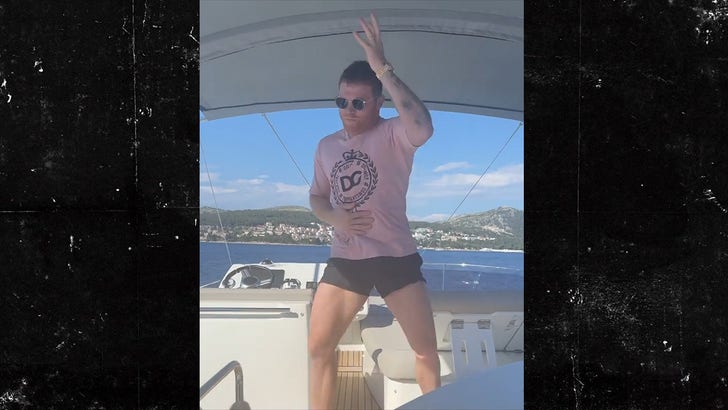 We all know Canelo Alvarez can dance in the boxing ring ... but did you know he's also got the moves outside of it?!?

It's true ... the champ just posted a clip of him shakin' his tailfeather on a boat trip with his new wife -- and his moves ain't half bad!!

The newlyweds were enjoying the married life Thursday off the shores of Croatia -- when Canelo began breaking it down for his love, Fernanda Gomez.

There was some kickin', some swayin', some hip movements -- and it was HILARIOUS!!

Of course, Alvarez has all the reasons to be livin' it up ... he whooped Billy Joe Saunders in May, and a few days after the KO win, he married Gomez.

And, even though he's still embroiled in a beef with his ex-promoter Oscar De La Hoya -- it's obvious there ain't much that can keep Alvarez down! 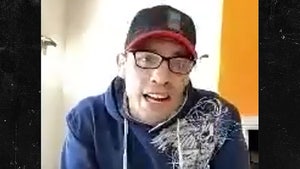