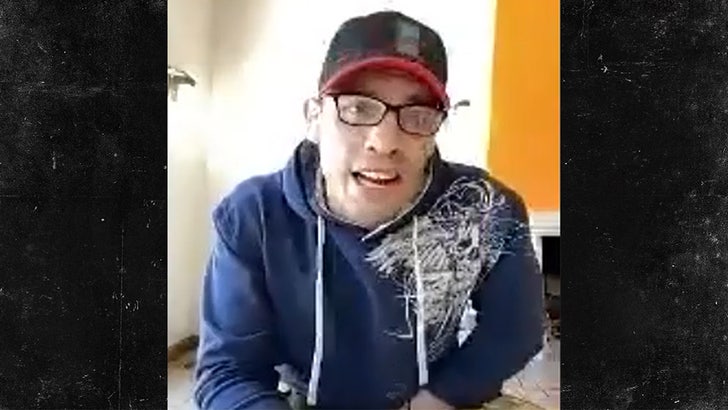 Julio Cesar Chavez Jr. is predicting a 4th-round victory over Anderson Silva ... and he wants to follow it up with a rematch against Canelo Alvarez!!

We spoke to Chavez Jr. who told us Silva’s delusional ... and he’s predicting a short and violent end to The Spider's foray into boxing. 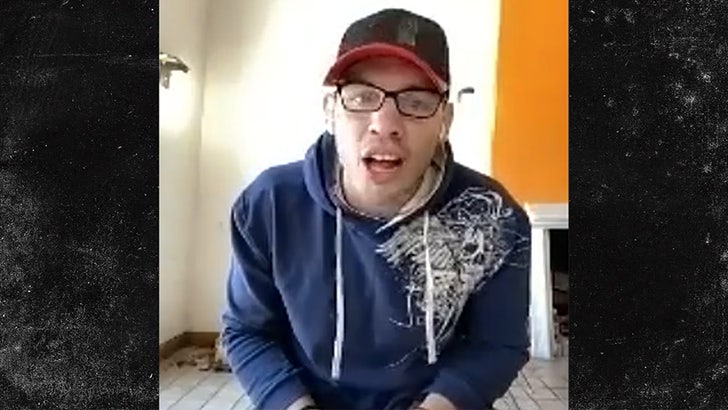 “[The Silva matchup] has all the ingredients to be an exciting fight. I predict I can finish him after the 3rd or 4th round. That's when I get in the groove and start feeling myself in the ring.”

Julio then doubled down on the prognostication ... “Look, I predict that after the 4th round I’ll be able to knock him out. And, if he lasts longer than that, that's gonna be his fault because that's gonna be a beating.”

Julio -- son of boxing Hall of Famer Julio Cesar Chavez -- admits he relied too heavily on his natural ability throughout his career.

But, Jr. says he is now laser-focused and looking to get back in the ring with the best fighters in the world.

“Of course I want to have [a Canelo rematch] on my mind. That’s what makes this fight such a big deal for me. It’s gonna give me the opportunity to get these rematches with Canelo or Danny Jacobs.” 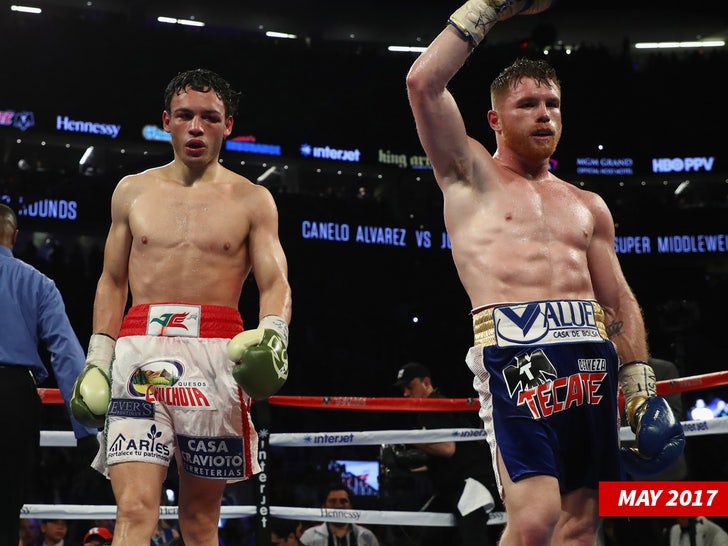 Of course, Chavez Jr. previously fought Canelo back in May 2017 ... and lost via unanimous decision in a 12-round scrap.

Julio says he isn't just content with getting back in the ring with Alvarez ... he wants to -- and believes he can -- truly win the fight.

“I think that I do have the style to win the [Canelo] fight because I attack. I try to not give him too much space to move around because he’s a great boxer," Chavez Jr. says.

"I just think it’ll be a better fight, but yes, I think I could beat Canelo. I’m thinking I have to get past Silva more than anything first. After Silva, I’m thinking 1 more fight, then I'll be prepared to face Canelo.” 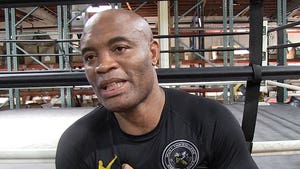