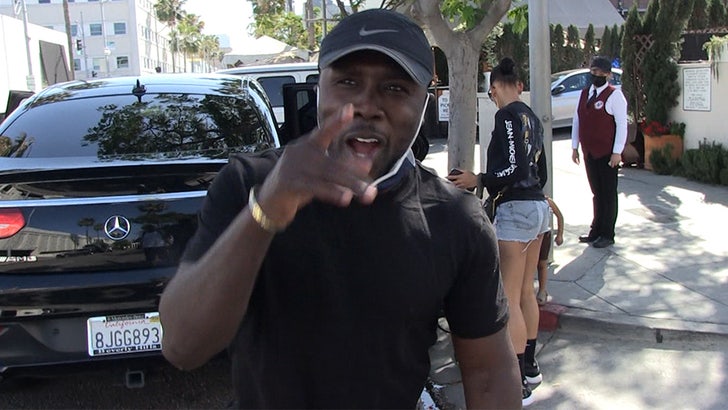 Gotta appreciate the honesty from Andre Berto -- who tells TMZ Sports he doesn't exactly have high expectations for the big Floyd Mayweather vs. Logan Paul fight on Sunday.

Look, Berto -- a very accomplished and well-respected boxer -- has actually been in the ring with Mayweather in 2015 ... and knows what's like to fight against the best in the world.

So, how does he feel about a YouTube star getting a crack at TBE?

"This s**t is more of an event [than a real fight] and I'm tired of people texting my phone asking me, 'Ay bro, who you think is gonna win, Logan or Floyd?' I wanna throw my phone at a f**king wall!"

Don't get it twisted, Berto actually LIKES the Paul Bros -- and clearly has professional respect for Mayweather ... but he thinks it's a circus.

So, does Logan have a chance?

"You always got a puncher's chance ... I mean this is boxing. Anything can happen but of course, I think Floyd has it, running away with it and I think it's gonna be a show."

Watch the clip ... ya gotta hear what Berto says when we ask if Logan could possibly knock out Floyd. 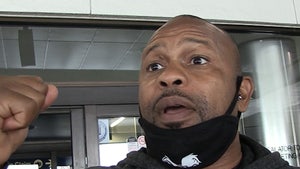 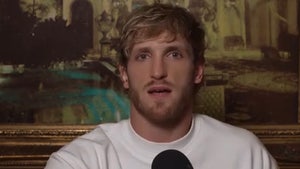