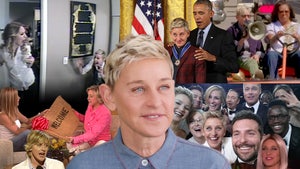 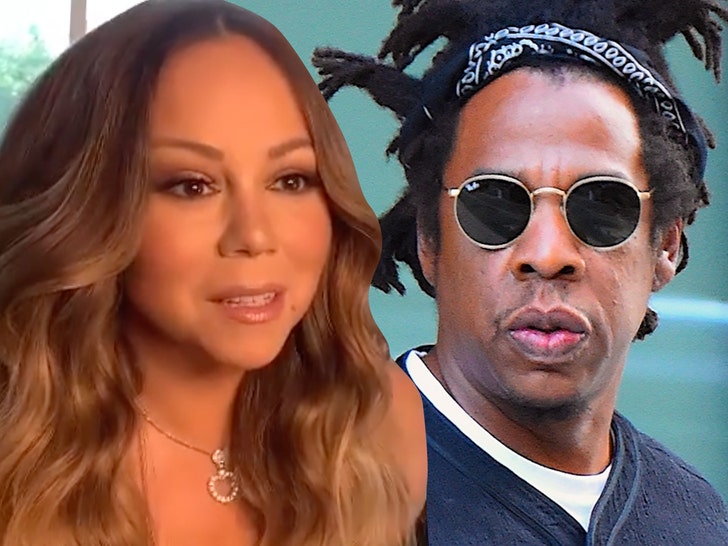 Sources close to the situation tell us ... Mariah prefers to work with a smaller team where she has more personal time with managers, and Jay's powerhouse agency has a more wide-ranging business model.

We're told at Roc, artists like Mariah could have 20 or more people working on her team in various departments -- marketing, social media, music, merchandise, etc. -- and she simply felt it was time to pare down to a more intimate team.

The only "explosive" situation I'd ever "get into" with Hov is a creative tangent, such as our #1 song "Heartbreaker"!! To the people who make up these lies I say "Poof! —Vamoose, sonofa*****"! pic.twitter.com/v8TGNuOAnZ

Our sources say there was no "explosive argument" between the 2 music legends as reported by some outlets -- something Mariah shot down on Twitter. We're told they actually decided a couple months ago to amicably end the business relationship that started in 2017.

Carey's joining Range Media Partners, a move we're told also coincides with her manager Melissa Ruderman doing the same thing. Ruderman left Roc in early 2021 to become a partner in the music division at Range, and we're told she's still going to be working with Mariah.

Range is no small agency, but our sources say it uses smaller teams of skilled managers for clients ... which is exactly what Mariah wants these days. 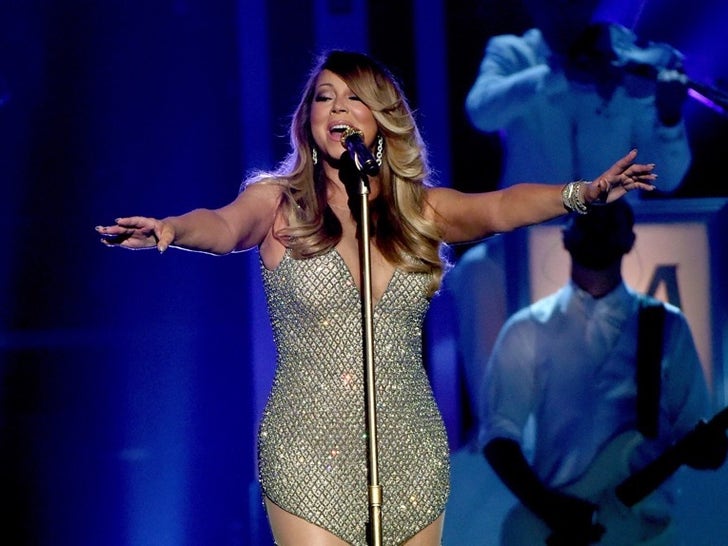 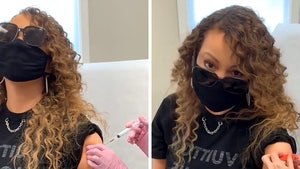 Mariah Carey Hits High Note As She Gets COVID Vaccine