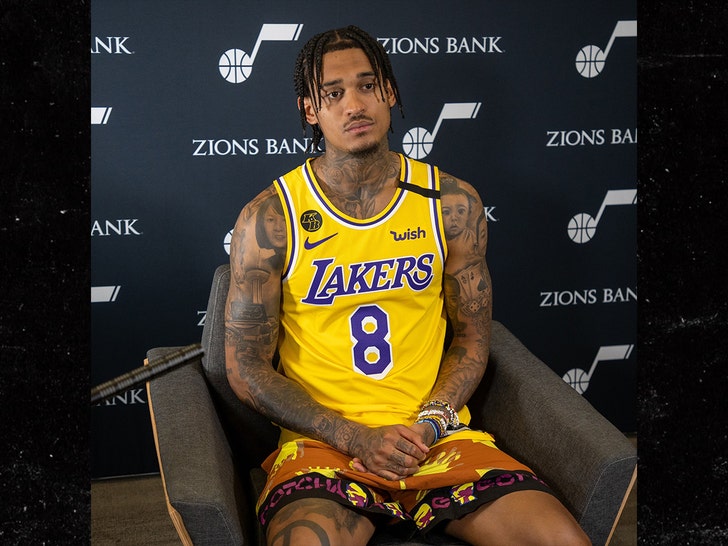 Utah Jazz guard Jordan Clarkson is throwing on the Purple and Gold one more time to channel his inner Black Mamba ... by rocking a Kobe Bryant jersey before Game 1 against the Clippers!!

Of course, Clarkson and Bryant grew close as teammates on the Lakers for two seasons ... and JC has consistently paid tribute to the late NBA legend following his tragic death in January 2020.

While it's usually weird to see a player rep a different team before a game, players across the league have made an exception when honoring Kobe.

Clarkson is making it known he's got Kobe's signature "Mamba Mentality" leading up to the Jazz vs. Clippers matchup in the Western Conference semis on Tuesday ... wearing the classic #8 Bryant wore for 10 seasons while meeting with media.

BTW -- Clarkson has had by far the best year of his career in 2021 ... averaging 18.4 points a game and winning the Sixth Man of the Year honors.

We must add ... there could also be another reason behind the Kobe jersey -- trolling -- after all, the Clippers have always HATED the Lakers.

Either way, it seems Clarkson has enough motivation going into the series. 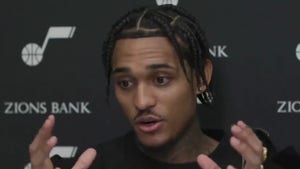 Utah's Jordan Clarkson On Bird Strike Plane Emergency, We Thought We Might Die 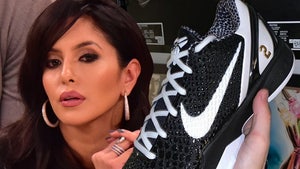 Vanessa Bryant Outraged Over Apparent 'Mambacita' Shoe Leak, 'Not Approved To Be Made'