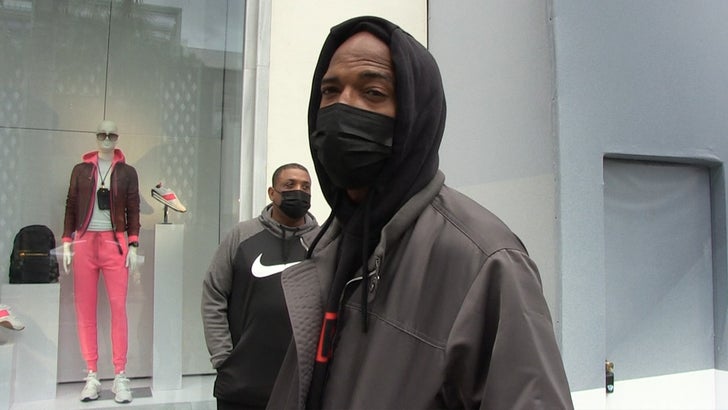 Ex-NBA star Rip Hamilton says Chauncey Billups is gunning to be the next head coach of the Portland Trail Blazers ... telling TMZ Sports his good friend really wants the gig.

44-year-old Billups -- an assistant coach with the L.A. Clippers -- has been mentioned as a top candidate for teams in need of a new head coach this offseason ... including the Blazers and Boston Celtics.

"Me and Chauncey was actually just talking," Hamilton said on Rodeo Drive on Monday.

We asked if his old teammate told him he wants to coach the Blazers ... and Rip responded, "Yeah!"

"Chauncey wants to coach right now. Hopefully, he gets his opportunity."

Of course, the Blazers won't be able to reach out to the 2004 NBA Finals MVP until after the Clippers' season is over ... but The Athletic reports Billups is the "likely" choice to end up in Portland.

Rip has a message for the Blazers -- and pretty much the rest of the NBA -- saying, "Chauncey Billups is one of the best leaders that I've ever been around. I think he'll be great for whoever gets him." 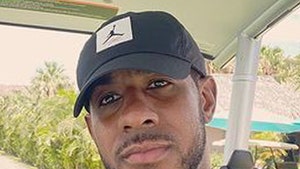 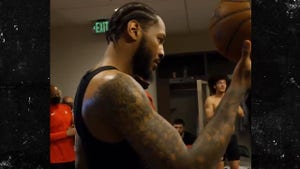