The Shake Shack manager will get his day in court, and now one of the NYPD cops wants hers too -- because she's suing the burger joint, and she's sticking to the bleach story!

NYPD officer Genesis Novadiaz just filed a lawsuit against SS, claiming she was one of the 3 officers who thought they were "poisoned" ... and she's pointing the finger at Shake Shack and its employees, including the manager who just filed a lawsuit of his own over the incident. 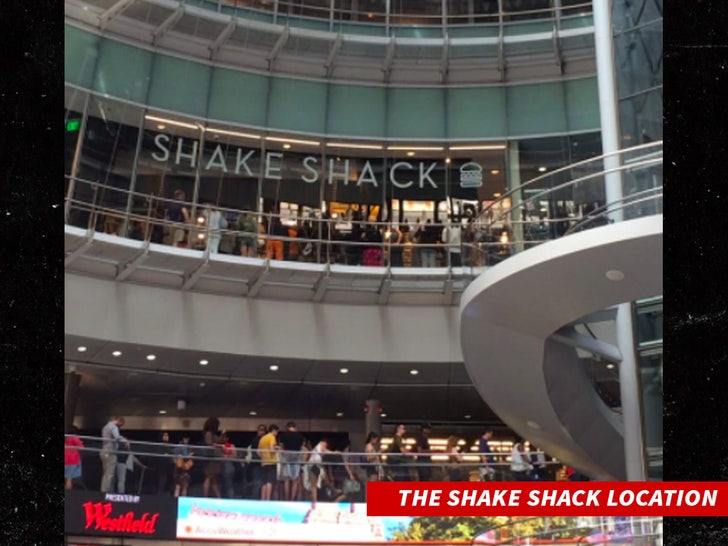 In the docs, obtained by TMZ, Novadiaz claims Shake Shack workers at the Manhattan location -- including manager Marcus Gilliam -- were negligent in their duty to maintain equipment in a safe manner for customers ... and, as a result, she alleges she was subjected to harmful cleaning chemicals in her shake, including bleach.

So, she's sticking to her guns, claiming there must've been bleach in those damn shakes. While the theory of intentional poisoning was debunked by an NYPD investigation, Novadiaz is still calling out the restaurant for careless or reckless upkeep on their shake machines.

In the suit, she claims Shake Shack violated a number of New York City and State health code violations -- and oughta be forced to pay for it, because she says she became ill.

Remember, Gilliam himself just sued New York and the officers over the same incident -- claiming they defamed and falsely arrested him by lying about being intentionally poisoned.

Seems Novadiaz wanted to get her own version of the story in a courtroom, as well. 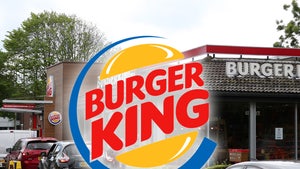 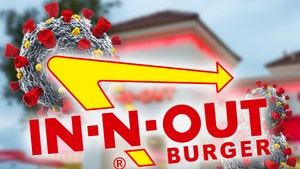