The unveiling of the already-controversial Marilyn Monroe statue in Palm Springs drew tons of protesters ... who see it as a misogynistic eyesore.

However, several dozen detractors were there chanting "Hey hey! Ho ho! Misogyny has to go!" ... and "Exploitation! Exploitation!" 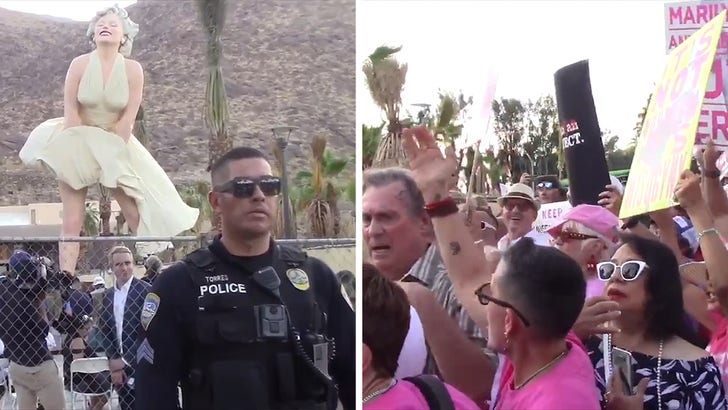 Their main beef is that Marilyn's underwear can be seen when standing behind the statue.

Emiliana Guereca, executive director of Women's March Foundation, told the Desert Sun, "When you exit the museum, the statue is designed to look at her crotch and look at her buttocks and take photos. And that is no longer acceptable."

She added, "It may have been acceptable in the 1950s, but we are in 2021 fighting the same thing and women are saying enough is enough."

Remember, while the statue is based on a scene from Marilyn's movie, "The Seven Year Itch" ... there was a Change.org petition floating around demanding the statue's removal because folks claimed it encouraged upskirting and, by extension, predatory behavior.

Other protesters took issue with the statue's location ... saying that it should have been installed at one of the downtown parks and NOT in front of the museum that forced the closure of a street that led up to the museum. 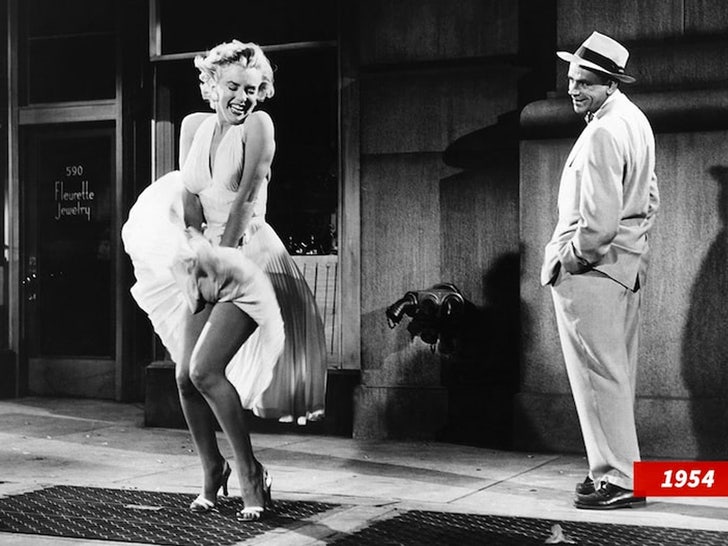 As we reported ... the Palm Springs Art Museum also took issue with the installation and worried people would think the statue is part of the museum's collection. It's not, and it's more than 100 yards away from the museum's exit.

The statue is back after a 7-year hiatus and it'll stand in front of the museum for 3 years. That's the plan, anyway. 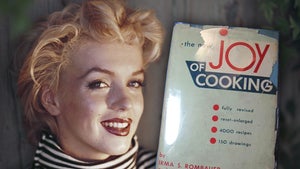 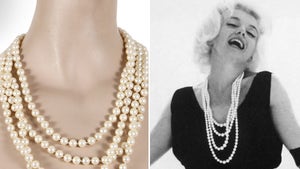