Tristan Thompson appears to be headed for a legal win in his libel suit against the woman claiming he fathered her child ... the court is leaning toward awarding him a chunk of cash.

According to new legal docs, obtained by TMZ, the court says it's leaning towards granting the NBA baller a nearly $53k default judgment against Kimberly Alexander.

TMZ broke the story ... Tristan sued Alexander for libel last year and wanted the judge to hit her with $100k in damages, claiming allegations he fathered her child potentially cost him endorsement deals because brands and companies viewed him as a troubled athlete.

According to the docs, the court is leaning towards awarding Tristan around $50k instead of the $100k he was seeking because the judge said he hadn't offered any evidence of losing any specific endorsement deals due to Alexander's allegations.

Tristan's tentative legal win comes on the heels of his latest split from Khloe Kardashian ... as we reported, they called things off after another round of cheating allegations, this time from a woman named Sydney Chase. 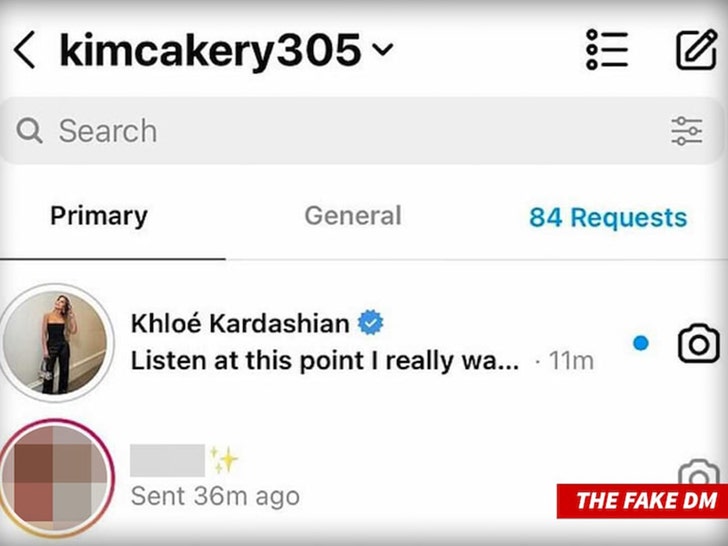 Khloe's got beef with Alexander too ... she claims Alexander faked DMs from her and previously threatened to sue Tristan's accuser. 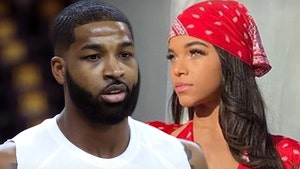