Lin-Manuel Miranda is gonna love this ...

Tom Brady is a HUUUUGE fan of the musical "Hamilton" -- he's seen it live a whole bunch of times -- and busted out one of the songs last night with James Corden!

"Doesn’t everybody love it?!" Tom said during an appearance on "The Late Late Show ... "I mean it’s just, it’s so good!"

Brady explained his father was obsessed with Broadway growing up -- and it eventually rubbed off on him.

Then, TB12 and Corden busted out the opening number from the musical -- "Alexander Hamilton."

Did Tom mess up some of the lyrics? Yes. Did he have a great time doing it? Absolutely!

Corden heckles Brady during their golf outing (Tom threatens to smash James in the face).

And, Tom also talks about what it's like to be the greatest football player of all time. 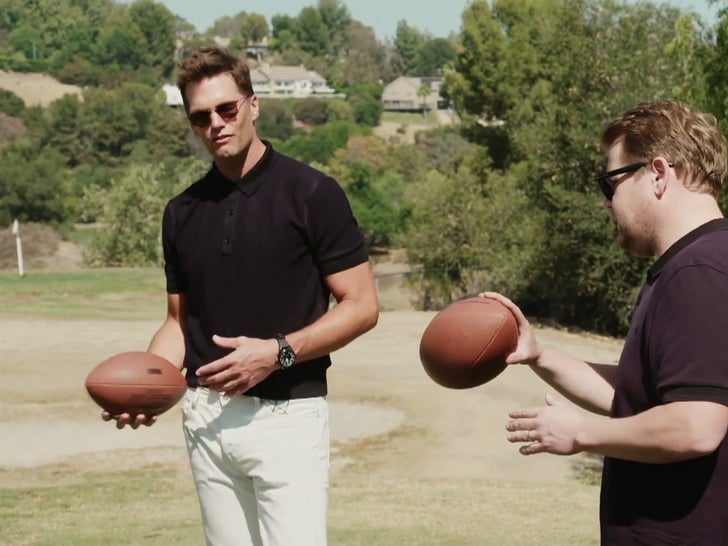 It's good stuff ... but we're here for the show tunes.

Next time, can we get Tom to perform the "Ten Duel Commandments" with Aaron Rodgers?! 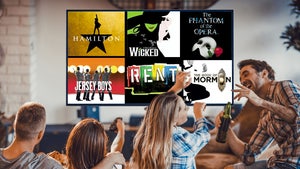