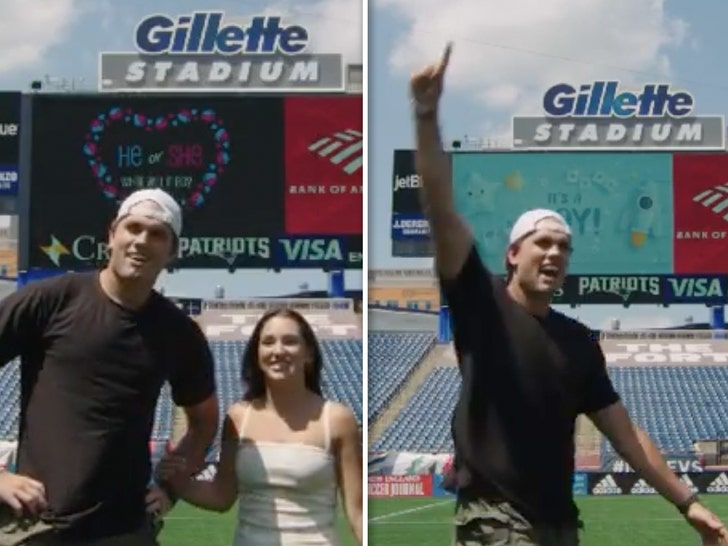 New England Patriots tight end Hunter Henry was FIRED UP when he found out he and his wife were having a baby boy ... and the video of it all is AWESOME!!

The couple posted the amazing gender reveal footage on Instagram on Tuesday ... showing how they walked into Gillette Stadium hand-in-hand while staring at a jumbotron that read, "He or She?"

Before it was revealed, the 26-year-old Pats star said he thought it was going to be a girl ... but his wife, Parker, thought otherwise.

Turns out ... after a countdown from 3, Parker ended up being right -- and Hunter went CRAZY!!

Henry screamed, threw his hands in the air and even started fist pumpin'! 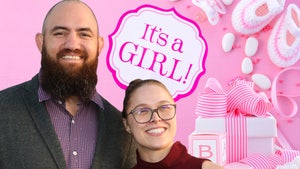 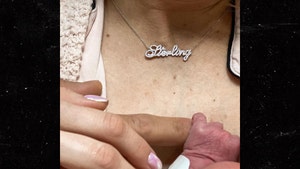