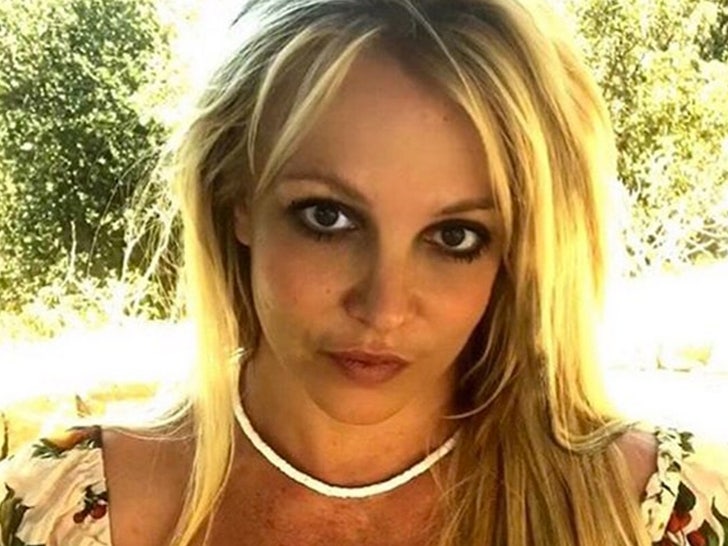 1:26 PM PT -- Bessemer Trust just filed legal docs doing what we told you they would do ... drop out of Britney Spears' conservatorship.

According to the docs, Bessemer says when it agreed to sign on, Britney was on board with the conservatorship. In fact, they say Britney herself signed off on Bessemer and the docs include her signature.

They say as a result of her testimony last week, they heard her say she objects to the conservatorship and wants to terminate it ... [Bessemer] has heard [Britney] and respects her wishes."

Bessemer acknowledges the news we broke yesterday ... that they never assumed the role of co-conservator because the proper paperwork had not been filed. As a result, they have done nothing and will continue to do so. They also say it won't upset the applecart because there is already a conservator of the estate -- Jamie Spears.

The financial institution appointed by the judge to become co-conservator of Britney Spears' estate is bowing out before it even gets started ... TMZ has learned.

Sources with direct knowledge tell us ... Bessemer Trust has decided it does not want to get involved because it's become gun-shy over all the controversy surrounding the conservatorship.

As one source put it ... Bessemer feels the circumstances surrounding Britney's conservatorship have become a "hornet's nest" ... so it's bailing.

Our sources say Bessemer doesn't want to deal with Jamie Spears, but there's more. It has issues, we're told, with Britney's lawyer, Sam Ingham, along with all of the public outcry over her case ... especially after Britney's courtroom cry for help last week.

That means, at least for now, Britney's dad will remain sole conservator of her estate.

We broke the story ... the judge denied attorney Ingham's request to suspend Jamie from estate conservatorship duties back in November. However, the judge did approve Bessemer being made co-conservator along with Jamie, but it still hasn't taken effect yet because Ingham waited until a few days ago to file the necessary documents for that to happen.

It'll all be a moot point now ... because Bessemer's getting out. 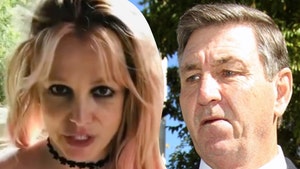 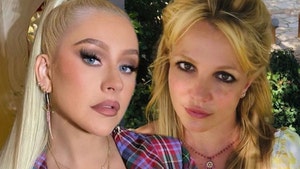