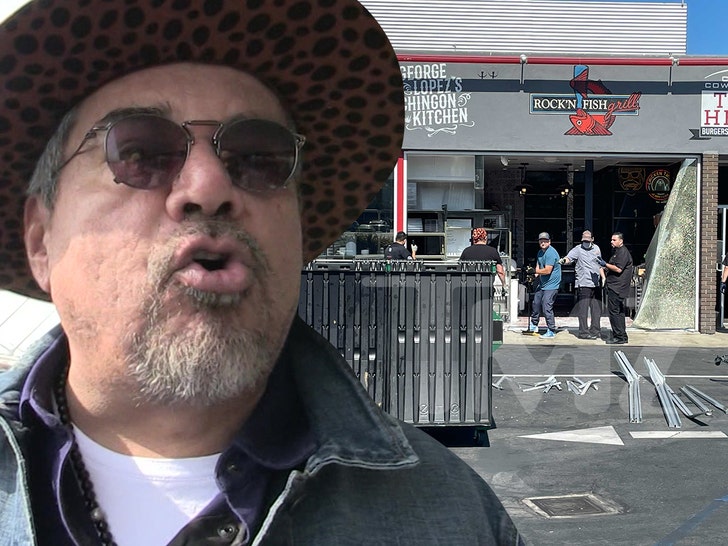 Law enforcement sources tell TMZ ... a driver ran a stop sign Tuesday outside The Brews Hall in Torrance, CA, hitting another car, causing it to spin out of control and sending it crashing into George's joint.

We're told the drivers of the 2 cars were injured, as well as a passenger and a pedestrian ... all 4 were taken to a local hospital with moderate injuries. No one inside the restaurant was hurt. 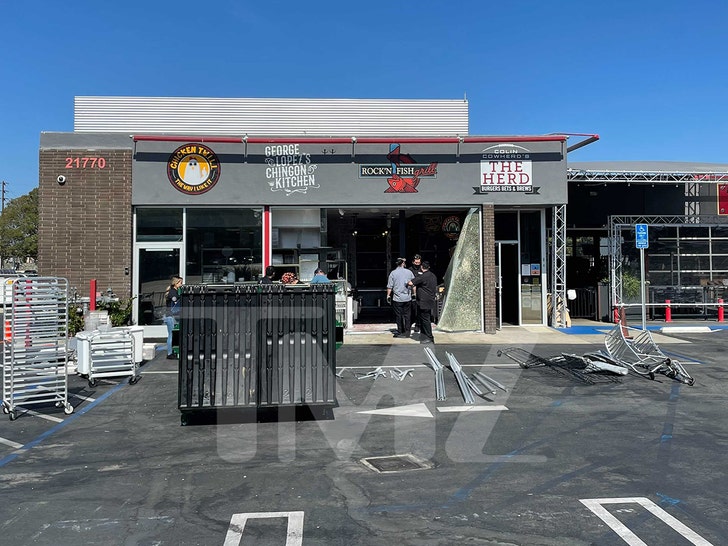 As you can see, there's lots of broken glass, busted frames and smashed-up storage racks from where the car crashed into the front entrance, making for a pretty big cleanup job. 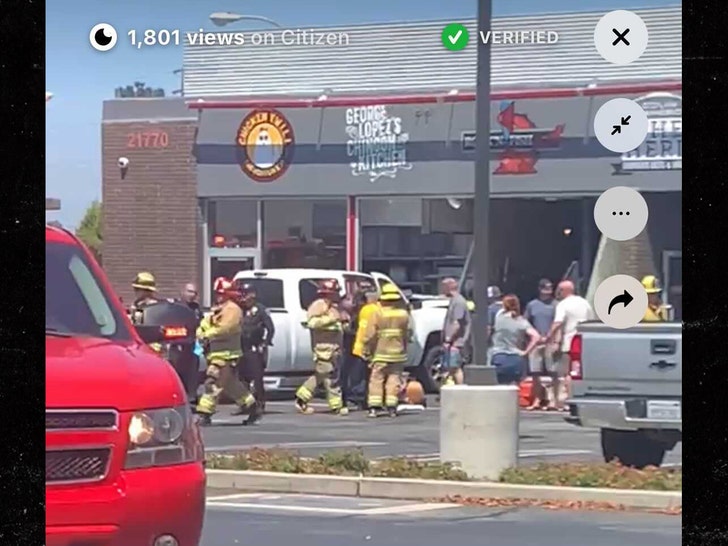 Sounds like George and the restaurant's other investors, including Colin Cowherd, dodged a bullet here ... we're told the building was not red-tagged and the biz will remain open. 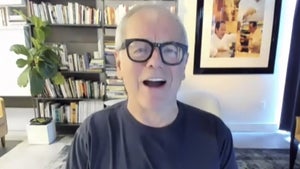