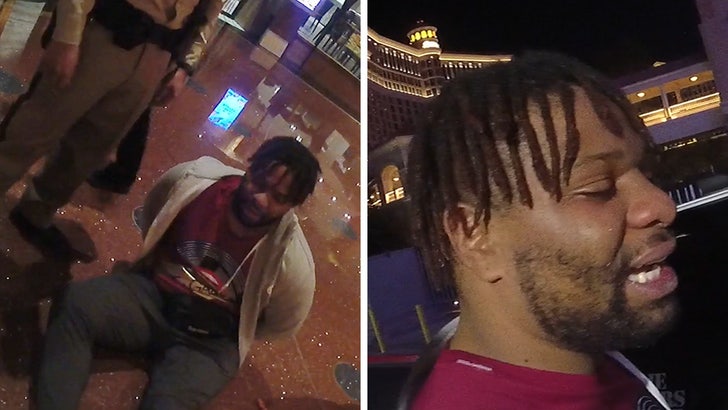 Vontaze Burfict bawled his eyes out outside of a Las Vegas casino after he was restrained by SEVEN people ... and the whole thing was captured on police video obtained by TMZ Sports.

The former Cincinnati Bengals and Oakland Raiders star was arrested at the Cosmopolitan back on Dec. 4, 2020 after he allegedly got into a physical altercation with security guards.

The story was wild ... cops say Burfict and a friend snapped on guards because they were allegedly "irate" while on the hunt for the "Secret Pizza" restaurant inside the famed Vegas hotel.

In the police video, you can see what happened next ... Burfict was pinned down to the ground by more than half a dozen people and eventually placed in handcuffs.

But, Burfict sounded so upset over the tightness of the cuffs ... he moaned in apparent pain and yelled, "I can't breathe!"

Eventually, the 30-year-old football player was taken outside to a squad car ... and the police footage shows he was still VERY emotional there, too.

Burfict could be seen sobbing, all while begging cops to loosen his cuffs. 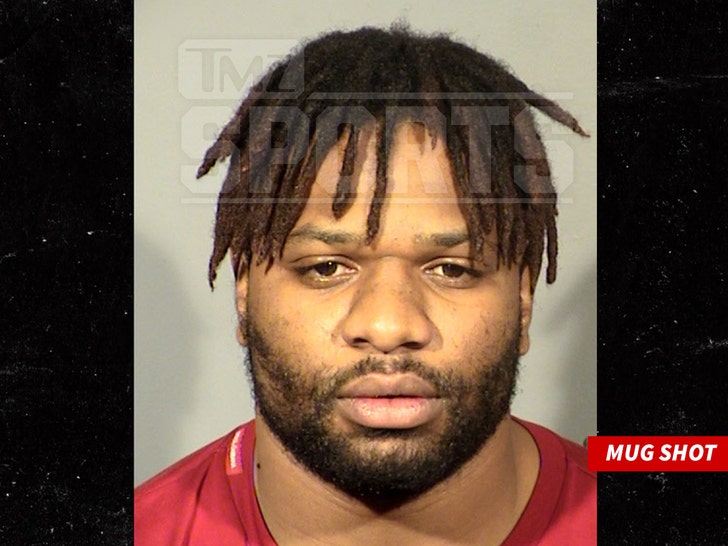 Eventually, Burfict was taken to a nearby station where he posed for a mug shot ... and he was ultimately charged with one count of misdemeanor battery.

Burfict, though, cut a deal with prosecutors last week to close out the case ... court records show he agreed to keep his nose clean in exchange for the charge being dropped.

Burfict -- an 8-year NFL vet who made 1 Pro Bowl in his career -- is still looking for a new NFL home after sitting out the 2020 season. 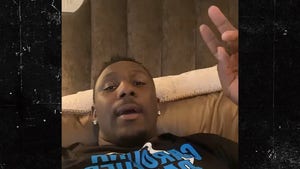 NFL's Thomas Davis Sr. Claims 'Idiots' Stole & Wrecked His McLaren, 'We Know Who Did It'