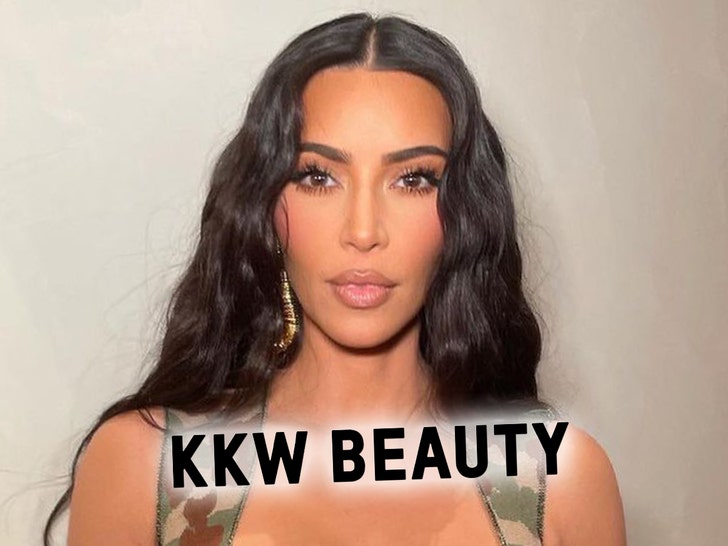 The KKW Beauty brand is getting a makeover ... shutting down its online operations to re-launch with a totally new look.

Sources close to the situation tell TMZ -- Kim Kardashian West's brand continues to be immensely successful, and that alone is sufficient enough a reason why it's not going anywhere, but some major changes are coming.

We're told the plan is to switch out to new packaging, new formulas and, of course, a new brand identity. Kim said as much with Tuesday's announcement ... saying the brand will consist of new formulas that "are more modern, innovative, and packaged in an elevated and sustainable new look."

There was speculation Kim K's plans to shut down the KKW Beauty website was a prelude to her dropping West from her name ... but we're told that's not the case, her name has not changed. 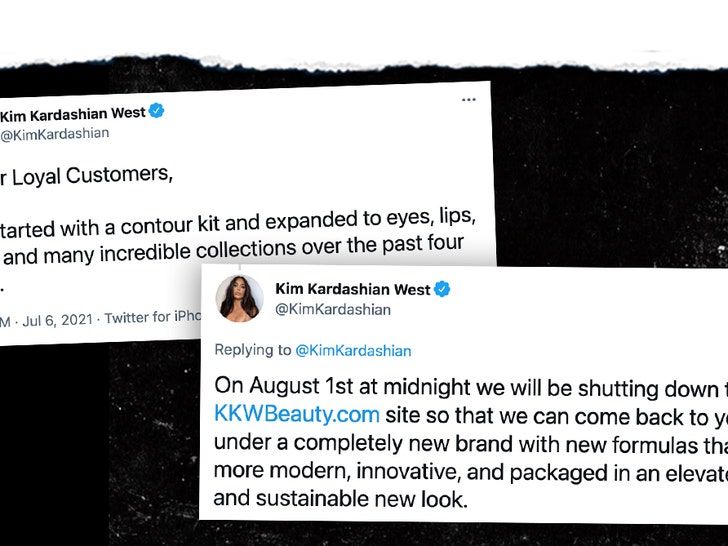 We're told Kim's remaining as involved as ever in the company ... in conjunction with her new partners over at Coty Inc.

As we reported ... Kim's brand hit the billion-dollar mark following a new deal with the cosmetic conglomerate, which forked over $200 million for a 20% stake in KKW's biz.

As for the new biz, Kim says she's excited to continue to develop and expand her product range and "finally be able to experience it the way that I have always envisioned."

It looks like Kim's mission is to fire up a site that'll serve as a one-stop shopping destination for ALL of her brands. In other words, she's cooking up more greens. 💰 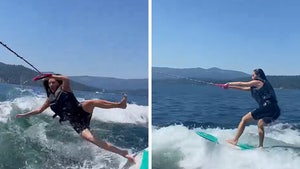 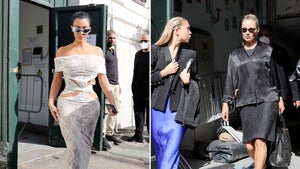