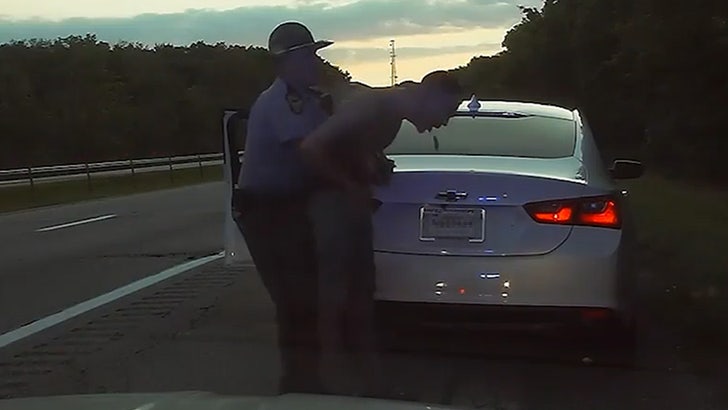 A driver in Ohio got in serious trouble when he tried to avoid a weed bust by swallowing the green, and he's damn lucky the state trooper who pulled him over knows the Heimlich.

Law enforcement tells TMZ ... the crazy traffic stop went down in Portage County, when Trooper Charles Hoskin pulled over Stephan R. Elash for speeding. Police say he also wasn't wearing a seat belt, but that was the least of his worries

As you can see in Hoskin's dash cam footage of the July 3 stop ... he realizes Elash is having trouble breathing, so he tells him to step out to try to dislodge what's caught in his windpipe.

After a few Heimlich thrusts, the driver tries to throw up, but it's still not working. That's when Trooper Hoskin had to really apply some force ... which saved Elash's life.

You can see the driver admit he swallowed a gram of weed, and apologize to the officer. EMS checked him out and he was okay, medically. Legally? Well, he was cited for speeding, failure to wear a seat belt -- and yes, hit with a misdemeanor for marijuana possession. It's still illegal in Ohio.

After Elash's stop, the Ohio State Highway Patrol issued an important, though pretty obvious, warning -- "Don't try to swallow a bag of drugs prior to getting pulled over in an attempt to keep a trooper from finding them."

Tell that to the guys from "Super Troopers." 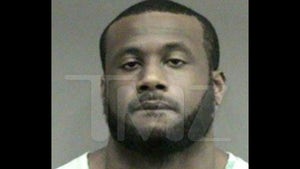 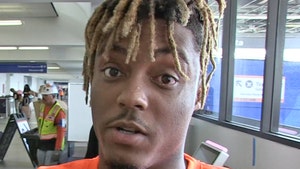